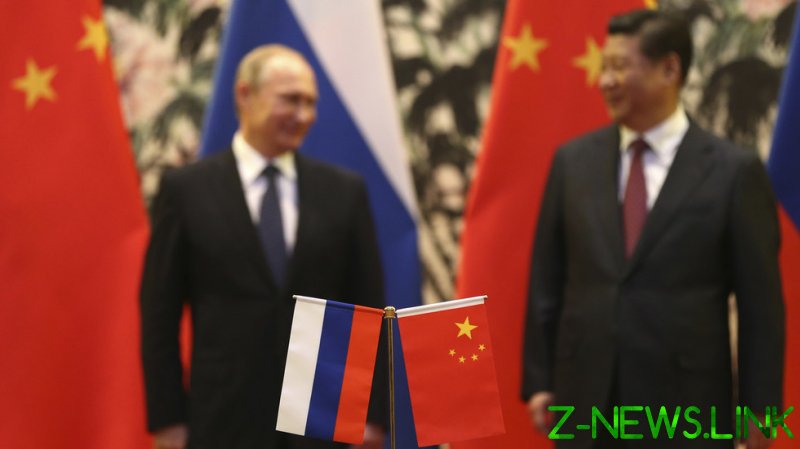 Diplomatic spokesman Zhao Lijian remarked on Friday that Kremlin press secretary, Dmitry Peskov, was correct in stating earlier this week that Washington “prefers to create new dividing lines, to separate countries into those that – in their opinion – are good, and those that are bad.”

By doing this, the US “will only instigate ideological confrontation, which is completely a distortion of and affront to democracy,” the Beijing official remarked.

Zhao blasted what he claimed was the White House’s one-size-fits-all approach to democracy and said that forcing nations to follow the US version “will only… lead them astray.” He remarked that Washington’s attempts to export democracy abroad have been a “fiasco,” citing American intervention in Afghanistan, the “Arab Spring,” and the several “color revolutions” across Eastern Europe.

He even took aim at the state of domestic American politics, referring to the Capitol riots earlier this year, which, he said, “laid bare the myth of US democracy.”

“What makes the US, a country with huge democratic deficits, believe that it has the right to be a model, a judge… and to host a so-called ‘Summit for Democracy?’” Zhao asked.

The broadside from the Chinese foreign ministry spokesperson comes after Peskov slammed the upcoming meeting, which will see heads of state, human rights groups, and businessmen meet via video conference on December 9 and 10. Russia, China and Turkey did not make Washington’s guest list of 110 countries.

Former Soviet republics Moldova, Georgia, Armenia and Ukraine, however, all received invites. In Kiev, the leader of the largest opposition party in the country’s parliament, Viktor Medvedchuk, is under house arrest facing charges of high treason. Meanwhile in Tbilisi, former president Mikhail Saakashvili is behind bars facing accusations of abuse of office. He as even conducted a self-declared hunger strike in protest over his treatment.

Beijing voiced opposition to the inclusion of Taiwan in the event, which it views as an inalienable part of its territory under the ‘One China’ policy. The country has often denounced Washington’s close ties with Taipei as interference in its sovereign affairs.