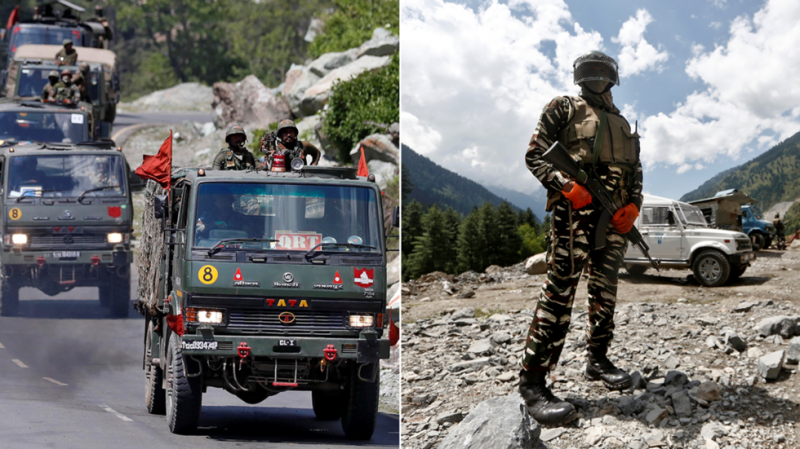 An agreement was reached on Wednesday for the disengagement of Chinese and Indian troops at the mountainous border region between the two countries.

“The frontline units of the Chinese and Indian armed forces began … to disengage on the southern and northern shores of Pangong Lake on February 10,”  Defense Ministry spokesperson Wu Qian said.

The decision came after the ninth round of the commander-level talks between Beijing and New Delhi. Frontline troops will begin to simultaneously disengage following a year of heightened tensions at the Himalayan border which has seen numerous skirmishes and the buildup of military hardware on both sides.

Armed forces from India and China have been locked in a bitter border standoff since early May last year, after a fight broke out between soldiers on the beach of Pangong Lake, shared by India’s Ladakh and Tibet, China.

In January 2021, both nations agreed to push for an early disengagement of troops and work together to stabilize and control the situation. Despite diplomatic progress, reports of brawls between soldiers stationed along the mountain border continued.

The tense deadlock along the de facto border, where the two nations have overlapping claims, has seen multiple deadly clashes despite neither side using conventional weaponry.

Last June, troops from the two countries engaged in a deadly brawl that was said to have left dozens dead or injured. India reported that at least 20 of its soldiers were killed during the violent escalation. China has never confirmed the number of casualties from its side. Other engagements have seen troops injured and captured but fewer reports of fatalities.

Both sides have attempted to bolster their positions by improving infrastructure in the remote mountain region and reinforcing their defense abilities. In September, Indian officials said Chinese troops were laying a network of fiber optic cables at a western Himalayan flashpoint with India. Beijing denied the claim. Among other installations, the Indian military deployed a number of Nirbhay cruise missiles to the region as a further deterrent.

So far, New Delhi is yet to comment on troop disengagement at Pangong Lake.