Home / WORLD / Child suicide attempts increased by up to 200% during pandemic in Canada, warn charities & hospitals

Child suicide attempts increased by up to 200% during pandemic in Canada, warn charities & hospitals 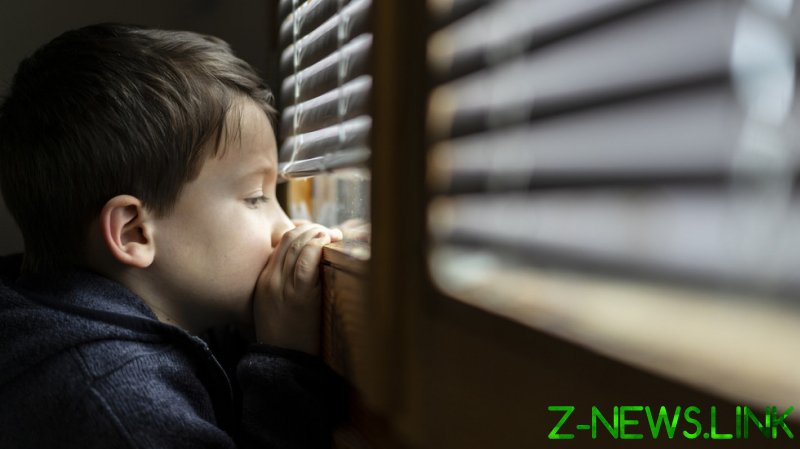 Children First Canada – a charity that advocates for the wellbeing of youth – warned via its Code Pink campaign that there had been “devastating effects on the mental and physical health of kids.”

The charity claimed that a combination of school closures, lack of sports and other physical entertainment, and isolation from friends and family had created a full-blown crisis among Canada’s youth, including a 200% increase in substance abuse, a 100% increase in child abuse cases, and a 100% increase in youth suicide attempts – which could actually be as high as 200%, according to McMaster Children’s Hospital.

Furthermore, 70% of young people between the ages of six and 18 said the pandemic had harmed their mental health.

Children First, along with a group of children’s hospitals, is now declaring a youth crisis and calling for the reopening of schools and other facilities, and the loosening of restrictions. At least eight hospitals and organizations from across the country have backed the campaign.

Commentators have long expressed concern over the impact of coronavirus lockdowns and restrictions on young people and adults alike all over the world.

In February, the British Journal of Psychiatry reported that almost one in four young people had said they had self-harmed in the past year, and there were a number of high-profile cases of youth suicides due to the social isolation of lockdown.

In Russia, the number of adults seeking psychological assistance increased by almost 30% during the pandemic, and polls found American mental health was at its lowest point for decades.