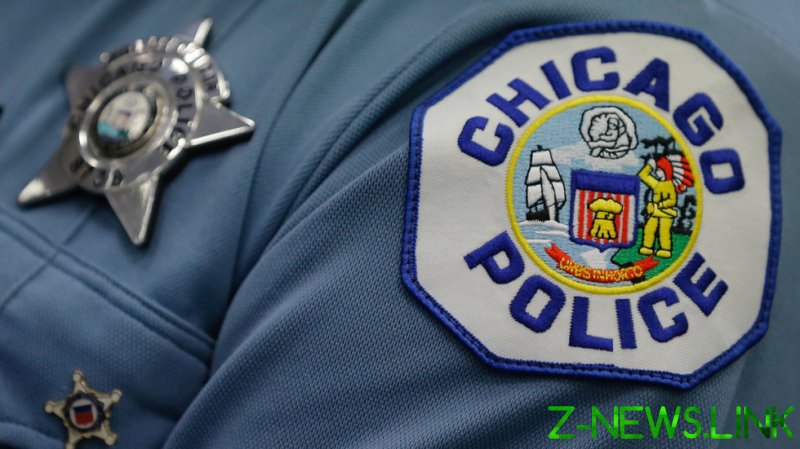 Gyovanny Arzuaga and Yasmin Perez were dragged out of their SUV, shot multiple times by a group of African-American men, and left for dead on a Chicago street on Saturday. Arzuaga died on the scene, while Perez was transported to hospital in critical condition. She died on Tuesday morning.

Harrowing footage of their brutal killing has since made rounds on social media. Arzuaga and Perez, whose two small children are now orphans, had been out celebrating the traditional Puerto Rican Day parade, which overlapped with the newly created federal holiday of Juneteenth.

Mistaking the Puerto Rican flag on their car for the Confederate banner, and the two Puerto Ricans for white people, a prominent Democrat activist said they had it coming because they were “trolling” a “neighborhood primarily of color,” but deleted his account on Monday after backlash. The PAC he founded, Democracy Preservation Initiative, has locked its Twitter account.

Chicago Mayor Lori Lightfoot, who marched in the Puerto Rican Day parade herself, condemned the shooting as “horrific” and expressed hope that the men who pulled the trigger would be identified and arrested soon. She also argued the group that mobbed Arzuaga and Perez was not “typical by any stretch of young black men in our city.”

As of Tuesday afternoon, however, no arrests have been made.

While the Joe Biden administration does not outright deny a surge in violent crime across US cities, the White House has argued it began during the Covid-19 pandemic and has nothing to do with their policies since they took over in January.

One of the first things President Biden did, however, was to shut down Operation Legend – a federal crackdown on violent crime across US cities launched in July 2020 by the Donald Trump administration. In six months of existence, the operation resulted in over 6,000 arrests and over 2,600 confiscated firearms, according to the FBI.

To fill the vacuum, the Biden Department of Justice announced on Tuesday it would launch five “firearms trafficking strike forces” over the next month in “corridors” affecting New York, Chicago, Los Angeles, the San Francisco Bay Area and Washington, DC.

“Our firearms trafficking strike forces will investigate and disrupt the networks that channel crime guns into our communities with tragic consequences,” said Attorney General Merrick Garland.