Chess star doubles down on Putin support despite death threats 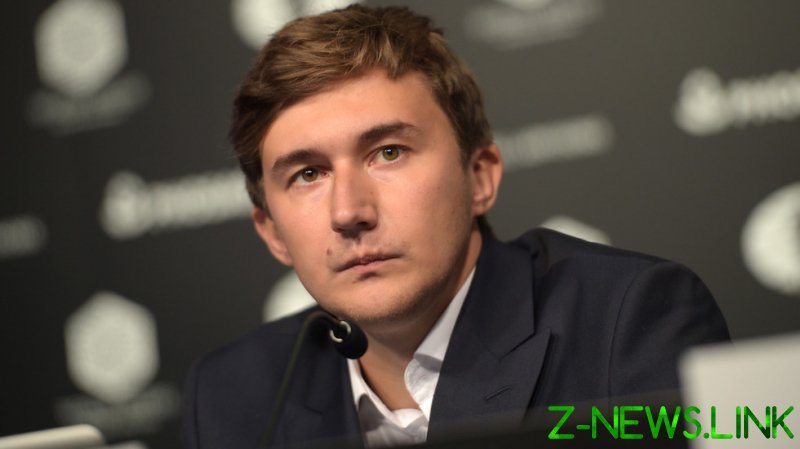 Russian chess star Sergey Karjakin has reiterated his support for President Vladimir Putin, saying he “could not remain silent” despite being subjected to death threats and potential sanctions from the sports authorities.

Karjakin, who was born in the Crimean city of Simferopol and backed the reintegration of the peninsula into Russia in 2014, penned a public message in support of Putin when the military operation in Donbass and Ukraine got underway last month.

But Karjakin, 32, does not regret the gesture and has doubled down on his backing for the Russian operation in Donbass and its efforts to “demilitarize” and “de-Nazify” Ukraine.

“In 2014, when I supported the reunification of Crimea, I know for sure that I was not invited to some tournaments in the West because I expressed my position,” Karjakin told Russian TV channel ‘Zvezda’.

“But when the geopolitical situation became more or less normal, they began to invite me again. So I knew what I was getting into here.

“I understand that now this situation is worse, unfortunately, because people are dying. All this is happening. But, again, I couldn’t keep silent. I felt that I should express my position.

“I myself lived in Kramatorsk [in Donetsk] for three years, from the age of nine to 12. I was really worried about all these events in the Donbass and couldn’t remain indifferent.” 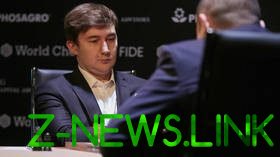 Karjakin, who challenged Norwegian great Magnus Carlsen for the world title in 2016, said he knew he would face possible sanctions as a result of his vocal backing of Russia.

“Because I publicly supported Russia and our president, they’re likely to impose some kind of sanctions against me. How serious they will be, I can’t say yet,” said Karjakin.

“I won’t deny, it’s unpleasant. But, even if I could turn back the clock, would I write words of support again? Of course I would. I repeat, I could not remain indifferent.”

Karjakin accused the West of double standards when it comes to free speech, shutting down any views which conflict with the narrative being pushed.

“In some commercial tournaments in Europe and the USA, the organizers said they wouldn’t invite me,” said Karjakin, who is a former world blitz and rapid chess champion.

“Again, there’s no democracy at all, no opportunity to freely express an opinion in the West… There is simply no such thing in Europe and the United States, all this is a myth about their democracy.”

Separately, Karjakin revealed on his Telegram channel that he had his family had been subjected to a barrage of insults and death threats because of his stance on the conflict in Ukraine and Donbass.

“From the very beginning of the special operation, I felt the strongest information attack on myself and my friends. Hundreds, if not thousands of direct messages, threats to my life and to my loved ones.

“To be fair, the more days go by, the less hysteria,” added Karjakin. 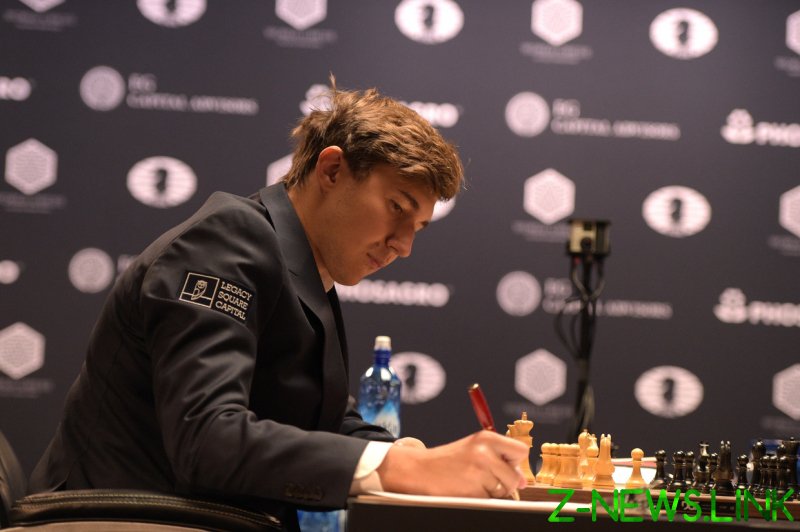 In his interview with Zvezda, the Russian star admitted that he had also received words of support, including from chess fans in the West who are against sanctioning players for political purposes.

World chess authority FIDE announced on Wednesday that it was banning Russia and Belarus from all team competitions “until further notice,” following recommendations from the International Olympic Committee (IOC).

It added, however, that players from the two countries would be able to compete in individual tournaments but only as neutrals under the FIDE banner.