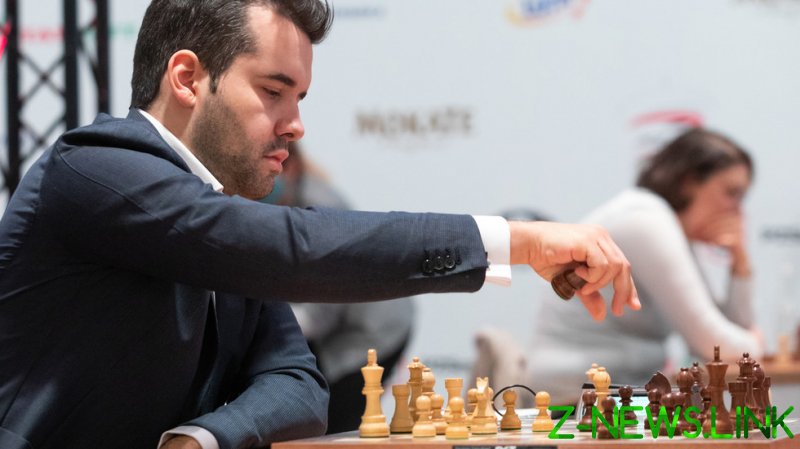 The International Chess Federation (FIDE) won’t require Russian players to speak out against the military operation in Ukraine in order to compete in its events, according to general director Emil Sutovsky.

FIDE is one of the federations that has thus far not followed an International Olympic Committee (IOC) recommendation to ban all Russian athletes, instead allowing them to compete as neutrals.

That stance has also been adopted by the likes of tennis authorities the ATP and WTA, although UK Sports Minister Nigel Huddleston has stated that Russian stars could be required to give written assurances that they are “not receiving money from Putin, Russia or Belarus [and] that they will not be making supportive comments of Putin, Russia or Belarus” in order to compete at events such as Wimbledon.

When asked by Match TV if the chess authorities will also require Russian players to ‘denounce’ their country’s leadership, FIDE director general Sutovsky said that would not be the case.

“FIDE does not require any public [statements], but calls for aggression can and will be transferred to the ethics commission,” Sutovsky stated.

Yet the disciplinary action was something that world champion Magnus Carlsen, who beat Karjakin for the crown in 2016, didn’t entirely back. 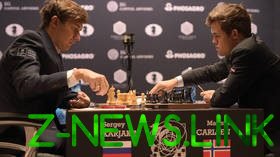 “Of course I don’t agree with Karjakin on anything, but whether it’s right to ban people for opinions that we don’t tolerate? I’m not sure,” Carlsen told VG in his native Norway.

Back home, Karjakin has received praise from  Russian Sports Minister Oleg Matytsin, who thanked him and Tokyo 2020 double gold medalist Evgeny Rylov for their “courageous” support at the ‘We Are Together. Sport’ in Moscow.

In Ukraine, former world champion sisters Mariya and Anna Muzychuk were initially threatened with expulsion from the Lvov Regional Chess Federation for not signing a letter to FIDE demanding a ban on all Russian players.

Anna Muzychuk then clarified her stance at the weekend, suggesting that instead of being banned permanently, Russian players should be prohibited from playing until the situation in Ukraine stabilizes.

Muzychuk also said that only those who support Russia’s leadership should be banned, and said that the resignation of Russian FIDE president Arkady Dvorkovich should be demanded through the IOC rather than FIDE itself.