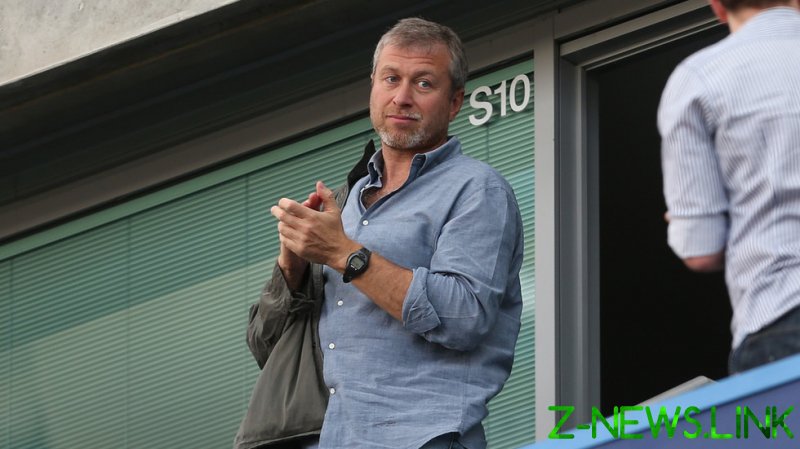 One of the UK’s richest men, Jim Ratcliffe, has made a dramatic eleventh hour bid to buy Premier League club Chelsea in what is a sensational twist in the ongoing saga as several suitors attempt to position themselves to seal a deal to purchase the reigning European and world champions from Russian billionaire Roman Abramovich.

With the shortlist having been narrowed to three consortia as of Thursday, Ratcliffe is understood to have notified The Raine Group – the New York merchant bank overseeing the sale – of his bid of £4 billion ($5 billion) early on Friday.

Ratcliffe, who owns petrochemicals company Ineos, held high-level talks with Chelsea chairman Bruce Buck in a bid to usurp the various other bidders who have been involved in the process for several weeks now.

“We put an offer in this morning,” Ratcliffe confirmed to The Times. “We are the only British bid. Our motives are simply to try and create a very fine club in London. We have no profit motive because we make our money in other ways.” 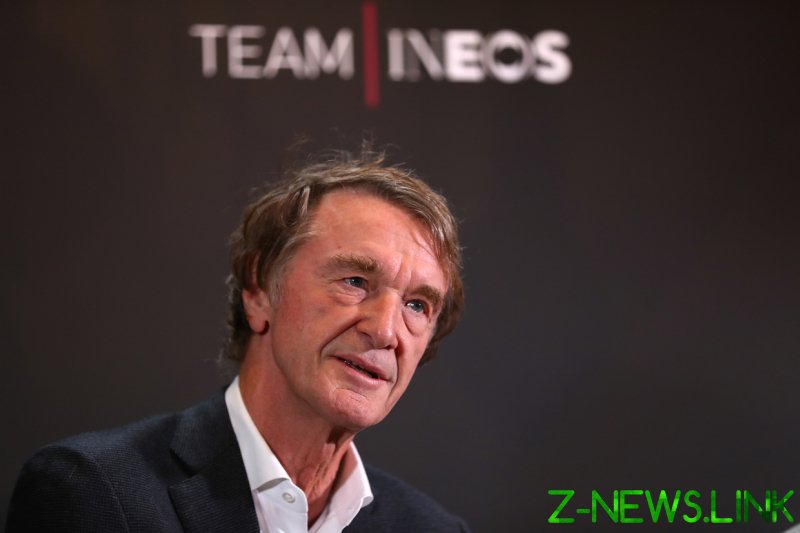 The terms of Ratcliffe’s bid are thought to include a pledge of £1.75 billion to be infused into the club over a period of ten years to finance player purchases and the redevelopment of the London side’s Stamford Bridge stadium.

The bid would also see Ratcliffe, who is a supporter of Manchester United, agreeing to the £2.5 billion valuation of the club.

Ratcliffe’s financial status, per reports, means that he could wire the requested funds this weekend if required to secure the deal. He has also reportedly discussed the matter with the UK government, who must grant their blessing to any takeover bid as part of the sanctions imposed on current owner Abramovich.

The club has been operating under a special license since financial restrictions were placed on the football club in March.

Ratcliffe’s proposal is likely to be a very attractive one within the Chelsea hierarchy, given the magnitude of his wealth and the pledge to not operate the club with profit generation in mind.

On the surface, the bid would be the closest one to how Abramovich operated the club since he bought it from former owner Ken Bates in 2003.

Chelsea has largely been a loss-making enterprise during Abramovich’s tenure in charge, and Ratcliffe’s bid appears designed to maintain the status quo of significant player investment.

Liam Twomey, a Chelsea reporter for The Athletic, referred to the development as a “a crazy late twist” in what has already been one of the most unusual takeover processes in English football history. 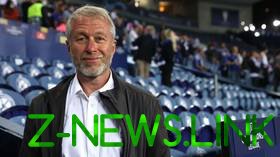 Newspaper reports in the UK in March suggested that Ratcliffe was contemplating a bid but had opted against pursuing the club until Friday’s dramatic twist.

He had also been linked in the media with a takeover in 2019 but reportedly ended his interest in the club – at which he is a season ticket holder – due to complications in redeveloping Stamford Bridge.

Ratcliffe, who is from Manchester, is the owner of the Team Sky cycling group as well as French football club Nice and Swiss side FC Lausanne-Sport.

Just weeks ago, Forbes estimated Ratcliffe’s net worth to be in the region of £13 billion ($16.3 billion).

Earlier on Friday, it was reported that Abramovich has informed bidders that the successful candidate will be obliged to commit a sum of £500 million to a foundation designed to help victims of the military operation in Ukraine.