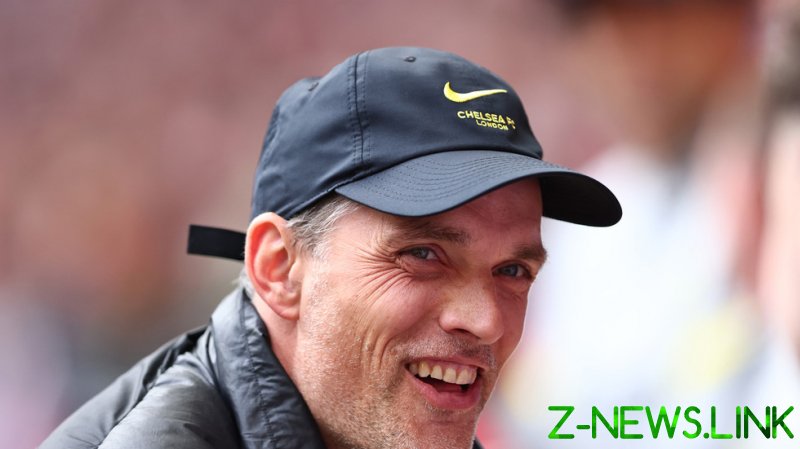 Chelsea manager Thomas Tuchel has designs on making moves in the transfer market as soon as the sanctions placed upon the club by the UK government are lifted when the consortium led by US investor Todd Boehly completes its takeover of the London club from Roman Abramovich.

The Premier League giants have been operating under a special licence from the UK government after Abramovich was sanctioned in the wake of the Russian military campaign in Ukraine – with restrictions forbidding the club from pursuing new transfer targets or renewing contracts with existing players.

But with confirmation overnight that Boehly and his partners had signed a purchase agreement to complete a £4.25 billion ($5.25 billion) takeover of the club, Tuchel says that he is anticipating the deal being concluded so he can begin to plan for transfer activity in the summer.

“Not relief, but it gives us an outlook that terms are agreed, and hopefully the process will be streamlined and go forward as soon as possible and we can act [because] we’re not sanctioned anymore. Good news,” Tuchel said prior to Saturday’s Premier League kickoff against Wolves.

Tuchel is regarded as one of the finest coaches in European football and his association with the London club would likely have been seen as an attractive asset to potential investors – but the former Borussia Dortmund and PSG said that he has yet to meet the incoming owners.

“No, not yet,” he said when asked if he has met Boehly, who is in attendance at Saturday’s game. “I was not involved so far in any talks. It will happen maybe soon but not until today.”

Chelsea’s new era lifts what has become an increasingly dark cloud over the club, which has coincided with a downturn in form – but the German says that the new man in the club’s director’s box should act as a catalyst for the players and coaches alike.

“We look for a response from all of us, not only from the players,” he said. “We do this together, when we win and when we lose. It’s our responsibility to go back on track. We still have four or five games to play. We want to win them, that’s what we’re up for. We can improve and we need to improve.

“But it’s not extra motivation, we just reminded ourselves what it takes us to win football matches. I think we have all rights to believe in us, to trust in us but we need to re-find our standards and live up to it.”