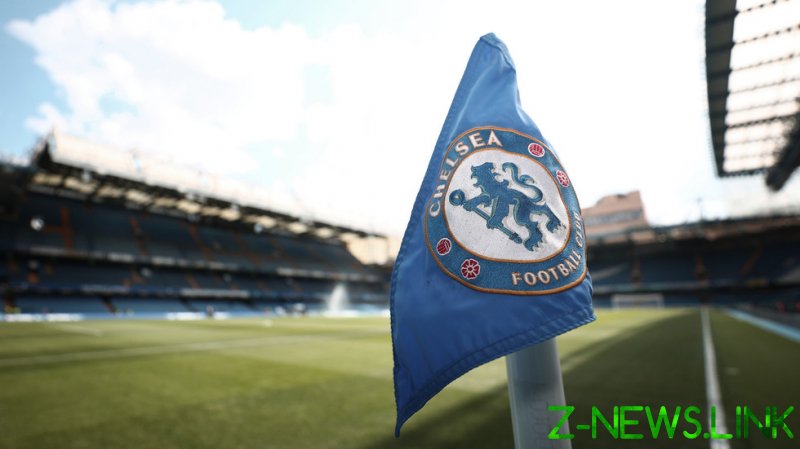 The three remaining consortia in the hunt to purchase Premier League giants Chelsea from Russian billionaire Roman Abramovich have been invited to make a final pitch to the club ahead of the announcement of formal preferred candidate.

The Raine Group, the New York bank who are handling the sale of the club on behalf of Abramovich, have reportedly contacted the three remaining bidders where they will make final statements as to why their pitch should be accepted.

Abramovich, who originally purchased the club in 2003, put the Blues up for sale in March ahead of sanctions being imposed on him by the UK government due to supposed ties to the Kremlin in the wake of the launch of Russia’s military campaign in Ukraine. 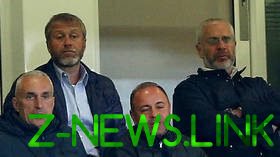 It is thought that once a takeover is complete the sanctions which have impacted the club and its financial health will be lifted by Boris Johnson’s government as Chelsea will no longer be considered a financial asset of Abramovich.

The three remaining bidders are thought to have presented wide and varying proposals. It was revealed last week that sports stars Lewis Hamilton and Serena Williams had joined the bid fronted by former Liverpool chairman Martin Broughton – the only UK-based offer of the three.

The others are headed by LA Dodgers part-owner Todd Boehly and Steve Pagliuca, who counts Serie A side Atalanta and the Boston Celtics among his assets.

It is expected that a formal decision could even be made later this week, with the various consortia’s plans to redevelop the club’s Stamford Bridge stadium thought to be key in the decision-making process.

The winning bidder must also pass the Premier League’s owners and directors test to determine their suitability at running a football club, but it expected that this will be a mere formality.

The UK government will also be required to sign off on the deal. 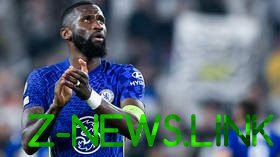 But amid concerns that that the flux at Stamford Bridge could impact the squad, and even the tenure of highly-rated boss Thomas Tuchel, the German underlined his commitment to the club at a press conference on Wednesday.

“This is where the focus is, and from pre-season next season, life will go on, whether we like it or not, if we are happy about it or not,” Tuchel said, referencing the impending departure of star defender Antonio Rudiger to free agency.

“And from pre-season next season we will give our very best, and I will be fully involved with all my heart and all my knowledge, sure.”