Home / WORLD / Check with MSM first: Twitter rolls out new rules for candidates to claim victory in US election

Check with MSM first: Twitter rolls out new rules for candidates to claim victory in US election 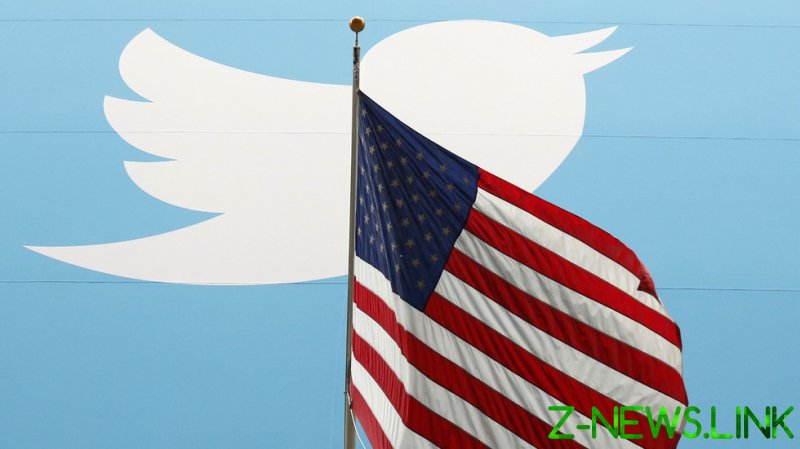 The updated rules were unveiled by the social media platform on Friday. While an earlier version of the rules said election candidates could not claim victory on the platform until the results were “certified,” now they are allowed to do so when the results are merely “authoritatively called.” The general twitterati are barred from prematurely hailing the victory of a candidate as well.

“People on Twitter, including candidates for office, may not claim an election win before it is authoritatively called. To determine the results of an election in the US, we require either an announcement from state election officials, or a public projection from at least two authoritative national news outlets that make independent election calls,” the new rules read.

However, Twitter didn’t name the specific outlets it considers “authoritative.”

Unsubstantiated victory claims “will be labeled and direct people to our official US election page,” the platform warned. Messages “meant to incite interference with the election process or with the implementation of election results,” including such extreme behavior as calls for violence, will be removed altogether.

The new rules were met with more than a little skepticism from users, with many urging Twitter to be less vague and to explicitly name the outlets it considers trustworthy enough for such a lofty task.

Some were even more dubious, accusing Twitter of constantly changing its rules and then selectively applying them.

Others suggested that all social media platforms should fall silent on polling day in a bid to tackle the issue at its root.