Home / business / Cheap housing, but rich in history: what has been hidden areas of Kiev

Cheap housing, but rich in history: what has been hidden areas of Kiev 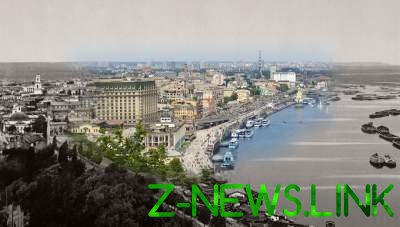 According doba.ua often tourists arriving in Kiev, rent apartment in Obolon district or Poznyaki. Shoot and I think it’s just the sleeping areas and the whole story is there, the capital. But if the reading of old records, it appears that the farther from the center, the more authentic!

The current district Troyeshchyna got its name from the same village, and in turn, from Trinity hospital of the monastery. Here lived the serfs who worked for the benefit of the monastery. Once on the site of the present large market “Troyeshchyna” was a unique wooden Church built in 1708 and destroyed in the 1930s. 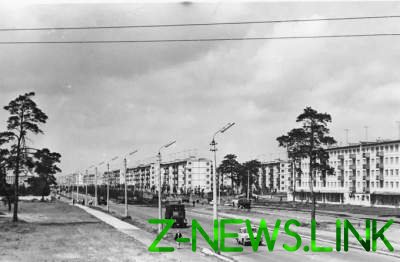 While the neighbouring areas of the capital ennobled, even in well-fed 60-ies of str was in decline. For a long time there was dominated by alcoholism and illiteracy. In illegally constructed homes gas light was applied intermittently, and the young population moved closer to the center. And only at the end of the 70s the village of troieschyna and neighboring Vygurivschyna razed to the ground and began to rebuild.

So here came the first in the capital 22-storey building, painted in bright colors. Today, if you are looking for cheap apartments in Kiev, Troyeshchyna is a great choice. Housing here is very cheap, the air is clean because of the proximity to villages, and from the notorious criminals are not gone. One problem – difficult to reach since the metro yet, but on the bus from the center you need to go with transfers. 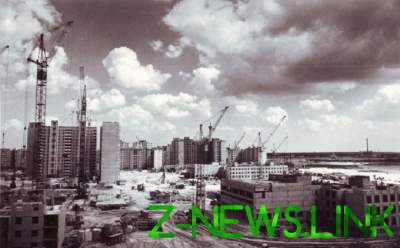 The present left Bank of the array remembers many historical events. Initially it was the village of Nikol’skaya Slobodka, belonging to the Desert-Nikolsky monastery. Later here was built the legendary “Arsenal” plant in the territory of which took place the uprising of workers in 1918. By the way, shortly before the revolution, in 1910, in the local Church of Saint Nicholas was married to Anna Akhmatova and Nikolai Gumilev. This area is mentioned in “the White guard” by Bulgakov, and now here is the “Ukrtelefilm”. Despite the proximity to the city centre, the property here is cheap, and catering – budget. So, if you need apartments in Kiev with the ability to quickly get to the center, the Left Bank is waiting.

See also:  The most famous takers in the history of mankind. Photo

A good choice would be an apartment in the area Poznyaki. In ancient times there was a village of the same name, belonged to a noble family of Polish gentry. Over time, it was gifting this to Peter’s Tomb, and then – Bratsk monastery. The area was very fascinating and prolific. In the 80-ies of the XX-th century the village was demolished and turned into a housing estate. Now it is a business centre on the left Bank, where the rent is much cheaper in Central areas. Poznyaky is a good transport interchange, shopping centers, Park, lake, beach and buildings. 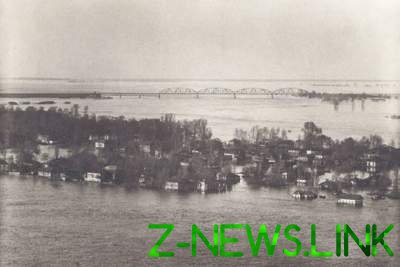 The maximum historic and popular district Obolon. These lands were considered prestigious since the middle Ages. How many battles and internecine conflicts happening here in the struggle for fertile farmland! The place is legendary for its history, because it is here, at the source of the river Pochayna, Prince Vladimir baptized Rus. And Obolon was famous for its rich nature, rivers and lakes to 60 years, and then began its development. Before the war there under the Dnieper wanted to build the subway tunnels, but he didn’t. Now one of the local attractions is the concrete caisson. The metro is still there, but near the river and much later. Waterfront, two lakes, a yacht club, a huge entertainment center and aromas of malt from the eponymous brewery – local features. And that’s why guests of the capital Kiev offers one-bedroom apartment in Obolon district.

See also:  Alternative housing: a house made of containers

And, perhaps, the most popular apartments in Kiev are located in Solomenskiy area. Where before there was only huts and lived fortress of Kiev-Pechersk Lavra, now the major universities of the capital. The streets do not go needy retired fighters and students, businessmen and intellectuals. In the mid-nineteenth century there lived builders of the railway, some of the mansions of that time are still standing and pleasing to the eye. The crown of local history – the Mamaeva Sloboda, etnolo built on the grounds of the St. Michael Golden domes monastery. And where once was the summer residence of Kiev metropolitans, now exalted most popular high-rise buildings of Kiev. Housing here is not the cheapest, but very comfortable. The close proximity to the train station and the airport attracts tourists.

The history of the city is not only a bronze monument, but the stone blocks, the walls of three-storey houses and trees, had seen so much. And do not be mislead prefabricated house in remote areas, it may well be that this low-cost apartment is built on the site of the historic and once a very picturesque village. Here it is, a multi-faceted Kiev! 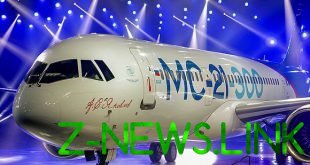