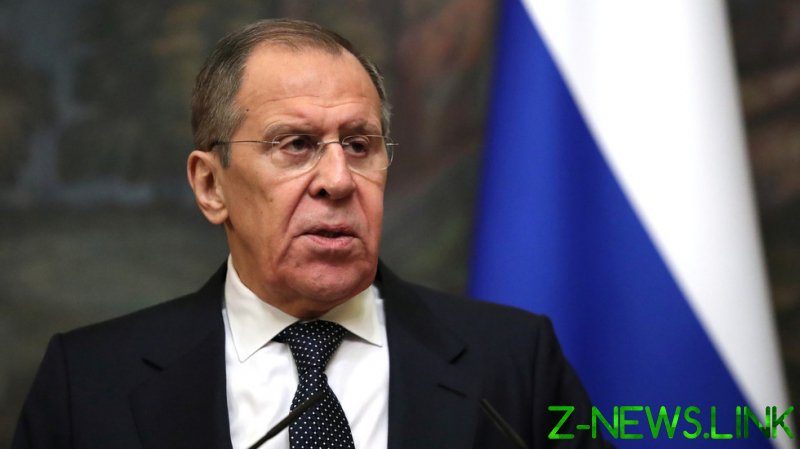 Speaking to the RBK television channel in a video published on Friday, Lavrov adopted a phrase used by former US president Barack Obama in his 2015 State of the Union address when he falsely described the Russian economy as falling apart.

“As former US president Barack Obama once said about the Russian economy: The relationship is in tatters,” he declared.

The foreign minister’s comments came a week after he told journalist Vladimir Solovyev that Moscow won’t rule out the possibility of cutting ties with the EU if Brussels imposes more sanctions. Presidential spokesman Dmitry Peskov later explained that Lavrov’s words had been distorted by the media and said Russia is committed to improving relations but remains ready for all outcomes.

In the RBK interview, Lavrov also recalled how, in 2019, Josep Borrell, the current vice president of the European Commission, called Russia “the old enemy,” when he was Spain’s foreign minister. His words were excused as being a misunderstood figure of speech at the time.

Borrell met Lavrov earlier this month when he visited Moscow. On the same day, Russia announced that it would be expelling three diplomats from EU states over claims that they took part in unauthorized rallies in support of jailed opposition figure Alexey Navalny. Since returning to Brussels, Borrell has received a barrage of criticism, with some claiming that he had been humiliated.

Earlier this week, Peskov told reporters that Moscow’s dialogue with the EU and US is hindered by the West’s “manic insistence” on talking about imposing economic sanctions on Russia, which impedes any discussion on other issues.