Champions League. Dynamo – Slavia. The announcement of the match 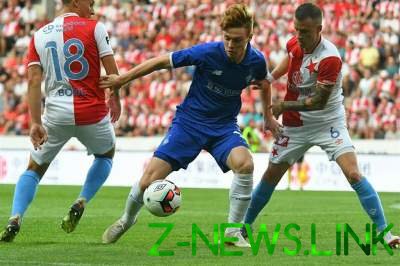 Kiev “Dynamo” in a return match against “Slavia” will compete for a spot in the playoffs of Champions League qualification.

The first match a week ago in Prague and Dynamo can hardly take credit, but to take a positive result from the capital city wards Alexander Khatskevich managed. Draw 1:1 allows the Dynamo in the home match to play your favorite football second with an emphasis on preserving the gate in inviolability.

The interval between the matches of “Dynamo” and “Slavia” held in different ways- from Kiev because of the complexities of the calendar (the Premier League match against the “Mariupol” was transferred in September) had had additional time to prepare for the first serious European exam season, and the Czechs in the 4th round of the national championship with the score 1:0 on the road beat “mladá Boleslav” (0:1).

First leg against Slavia, Dynamo fits in the optimal composition, except for the lack of Vladislav Sprage, which failed to declare to the matches of the third qualifying round. The Czechs will play costly rookie Peter Oleinik, received a muscle injury.

See also:  Lucescu wants to set up his son to the post of chief coach of "Shakhtar" 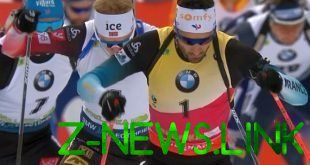