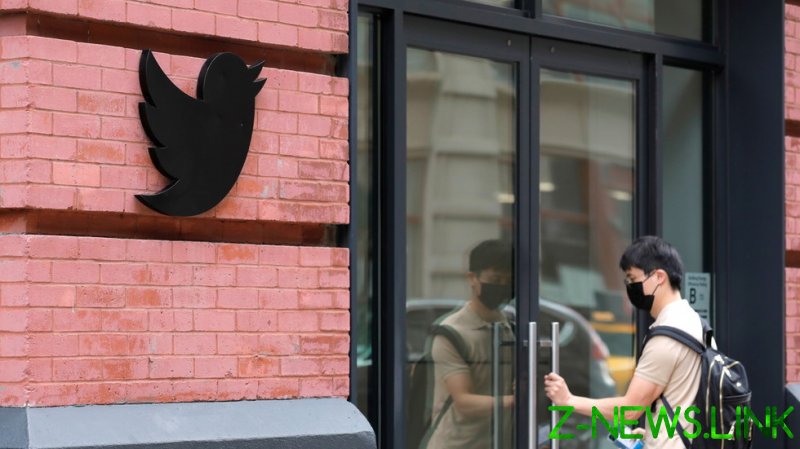 Users can already report tweets, but the new feature gives a second option after clicking on “Report Tweet.” Users can flag the tweet as “misleading.” Once a tweet has been labeled “misleading,” it will go on to be reviewed by artificial and human moderators, who will decide whether further action needs to be taken.

Select people in the US, Australia, and South Korea will have access to the feature, though Twitter did not reveal the exact number of people with access to the pilot program.

The company acknowledged that it would be near impossible to individually go through the identified tweets and make a determination, but they said the feature will be used more to “identify trends so that we can improve the speed and scale of our broader misinformation work.”

Twitter is one of multiple tech companies conservatives continually accuse of political bias. Former President Donald Trump, who remains banned on the platform, has even announced a lawsuit against the company, as well as Facebook and Google, seeking to end the supposed “shadowbanning” and bias against conservative users.

The idea of Twitter users being in charge of what is and isn’t “misleading” information has led to plenty of mockery from critics, as well.

“If we’re kicking people off twitter for the mass reporting of misleading tweets, hooboy are we about to have some fun,” conservative commentator Stephen L. Miller wrote.

Twitter’s announcement itself may have already shown some potential problems for the feature, as many replies on the announcement were critics excitedly pointing to political tweets they disagree with as being worthy of being reported.

The recent ‘they can’t arrest all of us” speech by Senator Rand Paul (R-Kentucky) and Fox News posts in general were some of the suggestions to be immediately flagged as misleading in the comments.