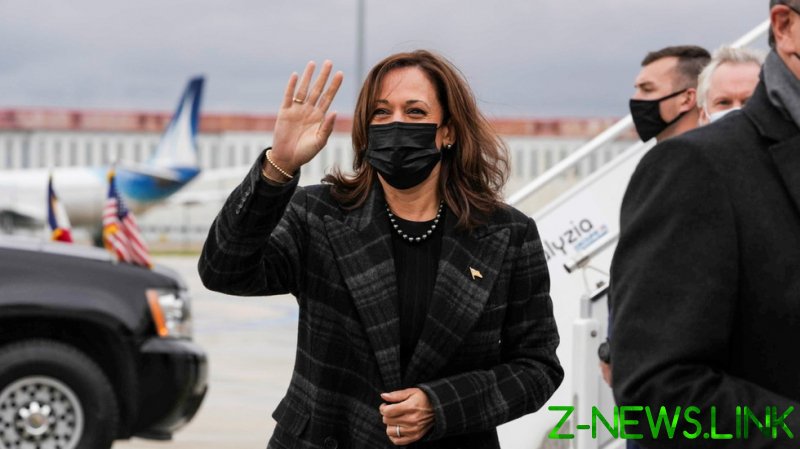 The addition of the trip being “gaffe free” could be a response to the vice president’s numerous verbal flubs in the past, which have landed her in controversy, but the description caused outrage among both Harris supporters and critics.

“You’d never have written that about a white guy,” one Twitter user wrote in response.

“‘Gaffe-free’ is unnecessary and a lame attempt to weaken the rest of your statement about her remarkable schedule while in France,” another supporter commented.

Others mocked the idea that five days of being “gaffe free” should be celebrated, with some even noting Harris did cause a stir while on her trip, at one point speaking to French scientists on camera, using her hands to express simple words. Critics have accused the vice president of using the language barrier as an excuse to talk to others in the video like “toddlers.”

Harris wrapped up her Paris trip on Saturday after visiting the Le Carillon bar, one of multiple locations targeted in the 2015 terror attacks that left more than 100 dead.