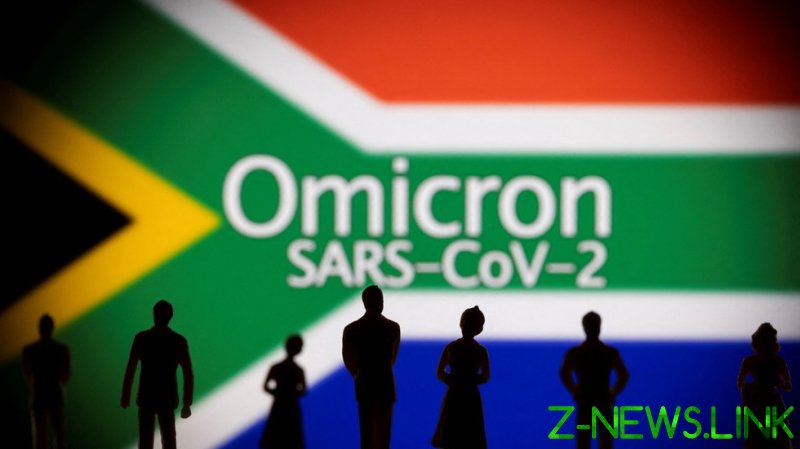 The US Centers for Disease Control and Prevention (CDC) has corrected its Covid-19 reporting, saying its previous estimate for the percentage of new cases caused by the Omicron variant was more than triple the actual figure.

The overstated figure was released by the CDC on December 20, the day before President Joe Biden gave a speech warning that unvaccinated Americans are at high risk of serious illness because of the new variant. He also made the claim that “almost all” of the more than 400,000 Americans who died from Covid-19 in 2021 hadn’t been inoculated.

Because of fears over Omicron, Biden’s administration tightened travel restrictions, including a ban on visitors from eight countries in southern Africa, where the variant was first identified last month. The travel ban will end on December 31, the president said on Tuesday. Still, he has warned that unvaccinated Americans face “a winter of severe illness and death.”

White House medical adviser Anthony Fauci said on Monday that with Omicron spreading, even Americans who are vaccinated against Covid-19 shouldn’t attend large New Year’s Eve parties. “There will be other years to do that, but not this year,” he said.

South African Medical Association chairwoman Angelique Coetzee has called the international reaction to Omicron “a storm in a teacup,” insisting that the new strain causes minor or no symptoms in most people. She said last week that with infections now declining in South Africa, and the strain allegedly not having caused increases in Covid-19 hospitalizations or deaths, the country is “over the curve” on Omicron.