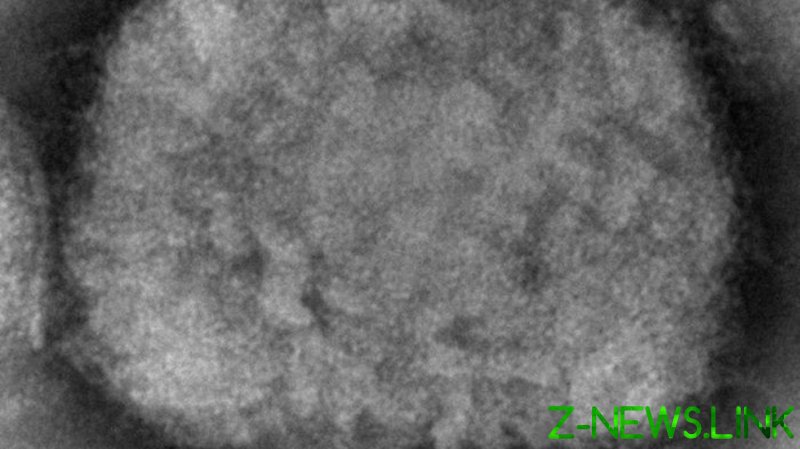 The monkeypox virus is slowly spreading through two separate outbreaks in the US, the Centers for Disease Control and Prevention (CDC) said, citing genetic sequencing. Cases worldwide surpassed 700 this week, many spotted in Europe among recent travelers to Africa or their contacts.

During a Friday press briefing, the head of the CDC’s monkeypox response, Jennifer McQuiston, said viral samples collected in the US appeared to have more than one place of origin, suggesting there are multiple distinct outbreaks in the country.

“It’s not clear what all this means, but it’s likely that within the last couple of years, there have been at least two different instances where monkeypox virus spilled over to people in Nigeria, from the animal that maintains it,” she said, adding that the pathogen “likely began to spread through person-to-person close contact, possibly intimate or sexual contact.”

A total of 23 infections have been identified by US health officials in the latest cluster of cases, including one Florida resident who first tested positive in the UK. As of Friday, at least one case has been spotted in New York, Pennsylvania, Utah, Virginia, Washington state, California, Hawaii, Colorado, Illinois, and Massachusetts, according to the CDC. There have been no deaths to date. 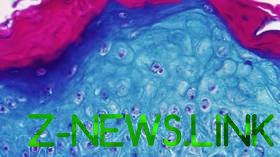 READ MORE: No need for mass vaccination against monkeypox – WHO

The health agency has issued travel advisories urging Americans to take precautions to avoid the virus, suggesting they wear masks and avoid contact with wild animals or game meat while abroad, among other things. Though the World Health Organization (WHO) recently noted that mass vaccinations would not be needed against monkeypox, the US authorities have nonetheless delivered around 1,200 vaccine doses and 100 treatment courses to eight states, according to senior White House health official Raj Panjabi. Preparations to purchase additional immunizations have also been made, with the government signing a contract to buy up millions of shots from a European pharma firm in May.

Beyond Africa, where the illness is endemic, nearly 800 infections have been confirmed globally, including in Europe, South America, and the Middle East. Belgium became the first EU state to impose mandatory quarantines among those suspected to have the virus last month after finding four cases.

While rare, monkeypox has been detected in the US before, with a Texas resident becoming hospitalized from the virus last summer after traveling to West Africa. In 2003, more than 70 cases were confirmed in the US, marking the first outbreak seen outside of Africa, according to the WHO.

At least two cases recently tallied in the US appear to be closely linked to the strain found in Texas last year, while the others more resemble a variant circulating in Europe, McQuiston said.

Initial symptoms include fever, head and muscle aches, swollen lymph nodes, chills, and exhaustion, and though most infections resolve without serious illness, the virus is lethal in a small percentage of cases.