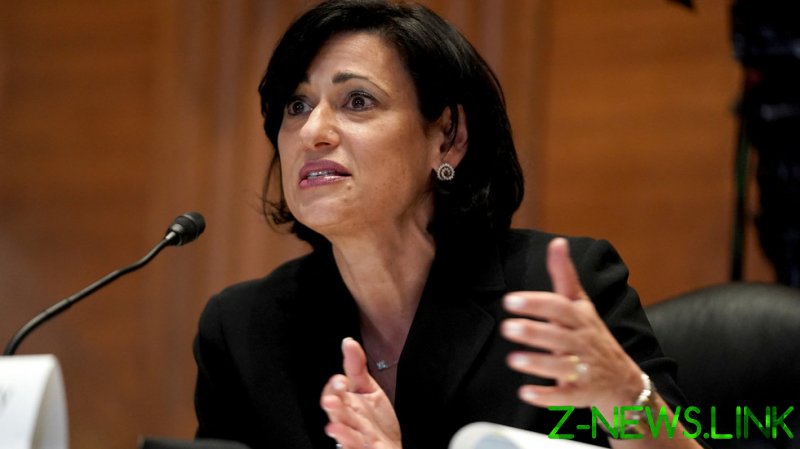 “For the first time in decades, the director of the US Centers for Disease Control and Prevention – the nation’s top public health agency – is speaking out forcefully about gun violence in America, calling it a ‘serious public health threat,’” CNN tweeted on Friday, promoting the interview, in which Walensky seemed to all but promise new laws are being cooked up.

“Something has to be done,” she said, later recalling a promise to President Joe Biden to ‘protect’ the health of the US, which apparently includes gun violence.

“I swore to the president and to this country that I would protect your health. This is clearly one of those moments, one of those issues that is harming America’s health,” she said.

The CDC is currently spending millions on research projects meant to curb gun violence, as well as tracking gunshot injuries.

She claimed any potential CDC efforts on gun violence will not be about taking away people’s guns.

Considering the Covid-19 pandemic is still greatly affecting communities and businesses, and health officials are regularly pushing citizens to get lagging vaccination rates up, many took to social media to express shock at Walensky’s focus on gun violence for an entire CNN report amid pandemic struggles. The network was also criticized for airing the report amid the chaos in Afghanistan as the US military continues to evacuate citizens and allies following an Islamic State (IS, formerly ISIS) attack on Thursday.

“Good to know that all disease is apparently under control now,” another user added.