Caucasian knot: a cousin of Kadyrov introduced for young girls in Chechnya the Islamic dress code 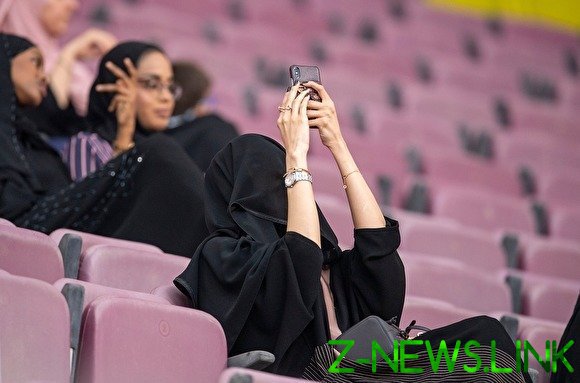 The “Caucasian knot”: a cousin of Kadyrov introduced for young girls in Chechnya the Islamic dress code

The cousin of head of Chechnya, Ramzan Kadyrov Idris Baysultanov, who headed the Ministry of education and science of the Republic, introduced in schools and universities of the Islamic dress code for girls. It is reported by the “Caucasian Knot” with reference to the teachers terrible, who said that the clothes students will assess for compliance to the dress code during the next scan.

“Go check from the Ministry, the state class look and everything. Instructed to strictly enforce the children the dress code. Girls have to be in a headscarf and braids, to let your hair down impossible. Boys [must be] in light shirts <…> In General, the emphasis on appearance and accuracy”, — said the publication of the school teacher in Grozny Zarema. Her words about the need to monitor the implementation of the students of the dress code confirmed colleague Larissa.

Idris Baysultanov had been appointed Minister of education and science of Chechnya on 4 February. According to the “Caucasian knot” Baysultanov have Ramzan Kadyrov’s cousin.