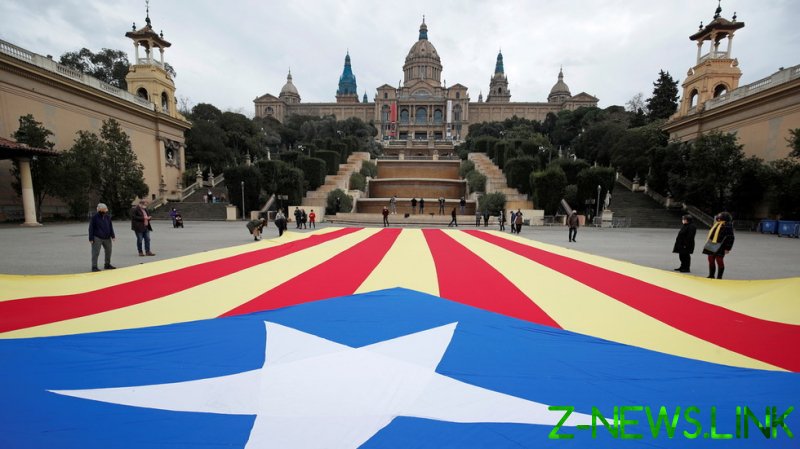 The three pro-independence parties have increased their majority by four seats. They now hold 74 of the 135 of the seats in the Catalan parliament, which is more than enough to form a government.

The Republican Left of Catalonia (ERC), Together for Catalonia (JxCat), and the Popular Unity Candidacy, which see the region as independent from Spanish control, each gained seats since the last election in 2017.

The pro-unity Catalan Socialist Party won the most votes overall and 33 seats, but that is not enough from stopping the pro-independence bloc from renewing their pact.

Jailed ERC leader Oriol Junqueras said the party is ready for a “broad consensus based on the right for national self-determination, amnesty, and the foundation of a Republic.” He and other jailed secessionist politicians were temporarily released from prison so they could join their parties for election night.

JxCat leading candidate, MP Laura Borras, confirmed that she has offered the two allied parties to form the next Cabinet, saying that it would reflect the will of the voters. “The message is that we must work together,” she said.

Catalonians overwhelmingly supported independence in a 2017 vote, which was deemed illegal by the Spanish government and the country’s highest court.

Former Catalan President Carles Puigdemont and several other politicians left Spain to avoid being arrested for their role in organizing the vote. A group of Catalan officials, including Oriol, who was the region’s vice president at the time, were handed prison sentences and fines. Massive rallies were held in Barcelona and other Catalan cities for their support.