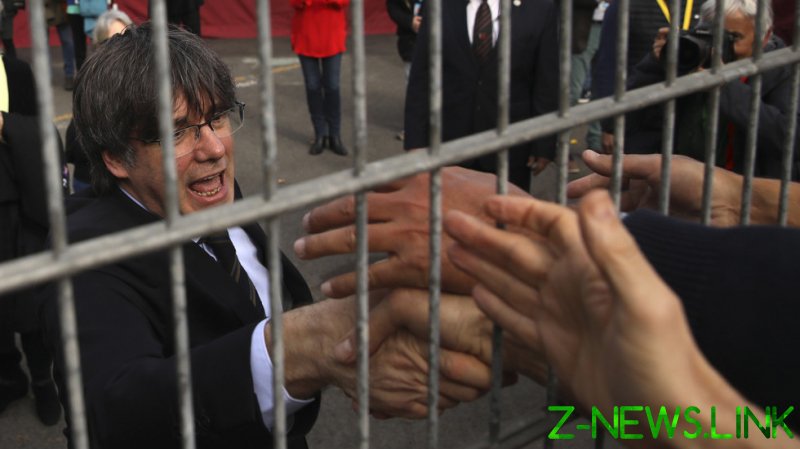 The independence movement leader was taken into custody on the Italian island of Sardinia on Thursday, where he had traveled for a meeting about Catalan folklore, according to reports from El Pais and other local media outlets. He had been on the run for nearly four years, spending much of that time in Belgium, though was granted political asylum in Morocco in late April.