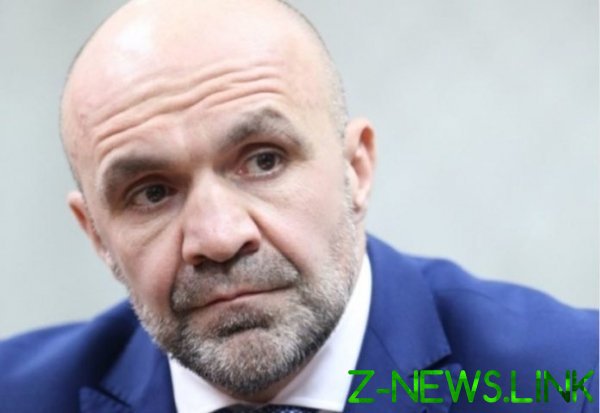 Munger announced that the entire procedure lasted more than 4 hours, and the answer could be “Yes” or “no”.

The Chairman of the Kherson regional Council Vladislav Munger, who at first was suspected of ordering the murder of activist Catherine Hanzyuk, and then changed the suspicion of ordering the beating, took a polygraph.

“So, the polygraph (aka lie detector) is passed. Answers to the most painful issues of public interest, provided,” wrote the head of the Kherson regional Council.

Munger announced that the entire procedure lasted more than 4 hours, and the answer could be “Yes” or “no”.

According to him, he did not know about the planned attack on Catherine Gandzyuk, did not participate in these horrible actions and don’t know where the customer and the polygraph showed that these responses are truthful.

“Thus, for all who doubt and for those who hoped that, accusing me of this crime, will be able to hide itself, the moment of disappointment,” wrote Mangere.

He also added that the polygraph showed the truth of his words about the General security service Daniel Dotsenko, of which Munger is accused of organizing an attack on Hanzyuk.

In particular, hostile statements Dotsenko addressed to the people’s Deputy of Yulia Tymoshenko, the creation of Dotsenko criminal gangs on the territory of Kherson region and what the relationship was between him and Gandzyuk.

“The investigation has the opportunity to move forward, because my words of Daniel Dotsenko, so lightly rejected by the representatives of the SBU, turned out to be true. I hope that Daniel I. too, will be able to confirm the veracity of his words a lie detector. But of course, that is subordinate to SBU”, — I wrote to Munger.