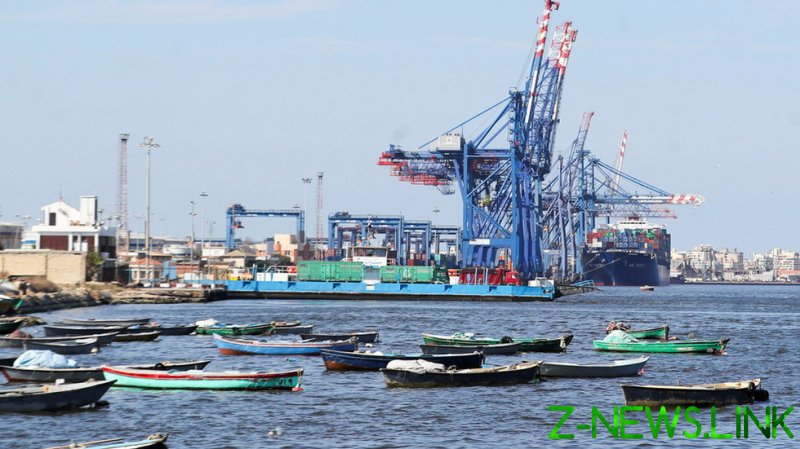 The Maersk Emerald – a Singapore-flagged ship – was forced to drop its anchor after experiencing engine issues on its way to Salalah, Oman, sources told the media on Friday. The ship was towed away just a few hours later, according to reports.

Though the incident caused no major impact to the flow of traffic on the canal, minor delays were reported for several ships.

The Suez Canal made international headlines in March after a huge cargo ship – the Japanese Ever Given – became stuck in a turned position across canal, blocking all traffic and causing serious delays for six days before authorities were able to refloat the vessel.

The Ever Given was impounded in Egypt following the incident, with the country seeking to hold the vessel financially responsible.

The incident resulted in painful losses for world trade, with 12% of all global shipping estimated to have been paralyzed. It sparked fears of shortages of imported products and commodities, from coffee to toilet paper.