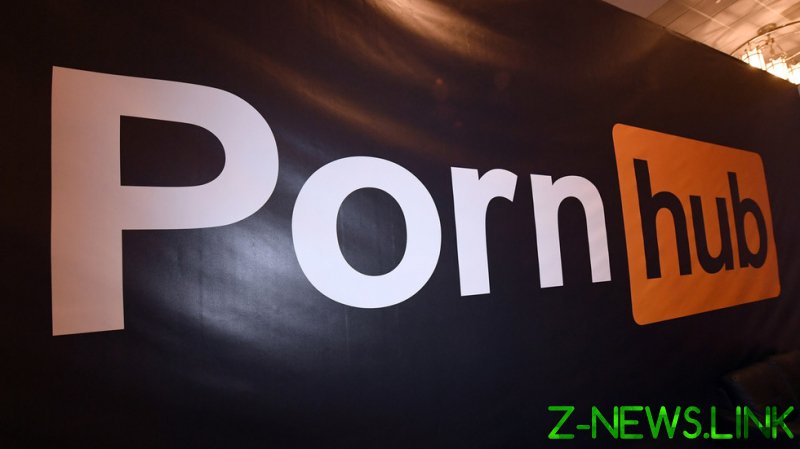 However, both rely on users to upload content, and both are (theoretically) beneficiaries of Section 230, the controversial liability protection measure that President Donald Trump and numerous members of Congress have targeted for demolition. Both are also being targeted under the auspices of protecting children from sexual abuse, a strategy whose final aim – censorship and an end to civilian use of encryption technology – has little if anything to do with protecting kids and everything to do with squashing dissent.

That policy includes strong echoes of the EARN IT Act, a monstrous bill that would kill off encryption and online privacy as we know it, supposedly because the technology is used by child predators. Both privacy advocates and anti-trafficking groups have argued that the draconian legislation would have little if any impact on trafficked children, suggesting the real goal is to torpedo Section 230 while restricting civilian use of encryption.

Like Pornhub’s “trusted flaggers,” under EARN IT, an unelected 19-member group effectively controlled by the attorney general would be able to foist burdensome content restrictions on social media platforms, forcing preemptive censorship of certain topics or terms in exchange for the companies “earning” the right to continue to be shielded by Section 230. Companies that refuse to submit to those structures could be sued out of existence, the liability shield they previously enjoyed having been withheld due to their failure to obey.

Measures similar to EARN IT are already underway in Europe, where companies must remove so-called “hate speech” in 24 hours or face steep fines and other legal punishments. Never mind that one person’s hate speech is another’s principled dissent – the absence of a legal liability shield incentivizes platforms to preemptively censor all wrongthink, lest they run afoul of a given country’s rules. France has taken things even further, calling for those “guilty” of hate speech to be barred from social media for life. Should the US follow Europe down this path, Americans will look back on 2020’s censor-happy social media climate with wistful nostalgia.

American politicians on both sides of the aisle are clamoring for Section 230 to be revised or scrapped altogether. Certainly, tech platforms have abused it, hiding behind its protections while acting as ideologically-motivated censors. But if the effort to force social media to behave is not handled carefully, the internet as we know it will be destroyed.