Home / WORLD / Car bombing in Spain: there are victims

Car bombing in Spain: there are victims 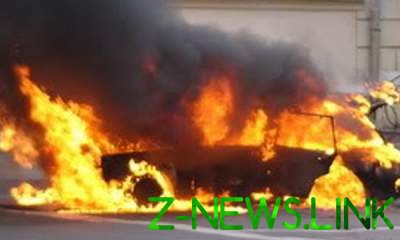 A resident of the suburbs of Barcelona died in the explosion of a car bomb, the police said that it is not about terrorism but about settling accounts among representatives of criminal circles

The explosion happened at the Park in the municipality of VILADECANS. As a result of incident two cars burned down, residents of four nearby homes were evacuated, the experts were able to assess the nature of damage caused to buildings.

According to investigators, the victim was associated with the struggle of criminal clans around the redistribution of spheres of influence in the industry of prostitution. In particular, a man suspected of involvement in the explosion in the complex “Paradise” in the Catalan town of La Jonquera.

See also: state of emergency in London: a car exploded near a hundred people with children

An attack on one of the largest regional centres organized prostitution took place in 2013, but the first suspects in the case, the police arrested only on Wednesday – the day before the explosion in VILADECANS.