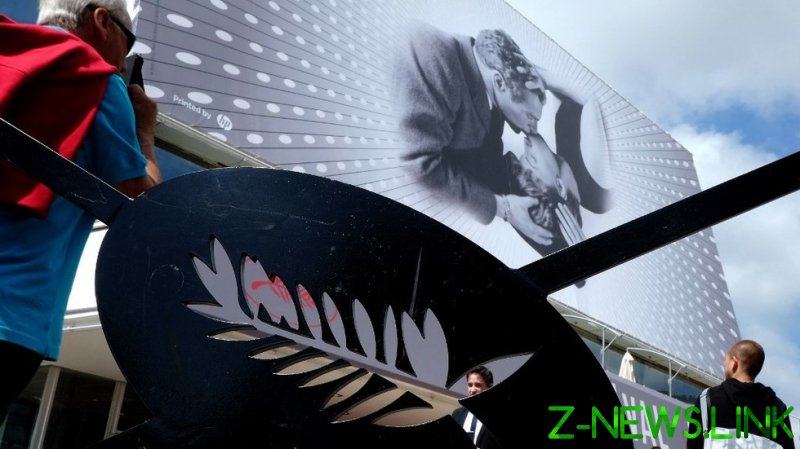 Russian journalists have claimed that they were denied press accreditation to the Cannes Film Festival, and festival organizers have said only outlets in line with their “position concerning the situation in Ukraine” will be allowed to come to the upcoming event.

In an article published by The Wrap on Sunday, two Russian journalists said that while they had been accredited by the festival in the past, they were denied this year. They said that Cannes press chief Agnes Leroy told them that organizers had been “waiting for things to get better” in Ukraine before deciding on accrediting Russians, and ultimately refused.

“We approved only the medias that are in line with the Festival’s position concerning the situation in Ukraine,” Leroy told The Wrap, without commenting on whether any Russian journalists had been approved or denied their press passes. 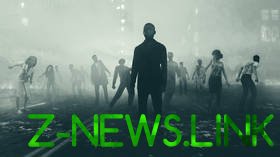 The festival’s policy on Ukraine was released in March, and stated that until the conflict there is resolved in a manner “that will satisfy the Ukrainian people, it has been decided that we will not welcome official Russian delegations nor accept the presence of anyone linked to the Russian government.”

One Russian journalist who has previously covered Cannes claimed on Twitter that despite running an independent outlet with no ties to the Russian government, her application has been ignored.

The news comes as Russians are banned from participating in artistic, cultural, and sporting events and performances throughout the Western world. French director Michel Hazanavicius announced last month that he had renamed his zombie comedy ‘Z’, which is set to premiere during opening night at the Cannes. The letter ‘Z’ has become associated with the Russian military as it – and the letters ‘O’, ‘V’ and ‘A’ – have been daubed onto tanks and military vehicles used in the Ukraine operation.

Along with Cannes, the Berlinale and the Venice Film Festival have also banned official Russian delegations or filmmakers they say are linked with the Russian government.