Home / WORLD / Candace Owens backs Trump to remain in White House, hints she might run for president in 2024

Candace Owens backs Trump to remain in White House, hints she might run for president in 2024 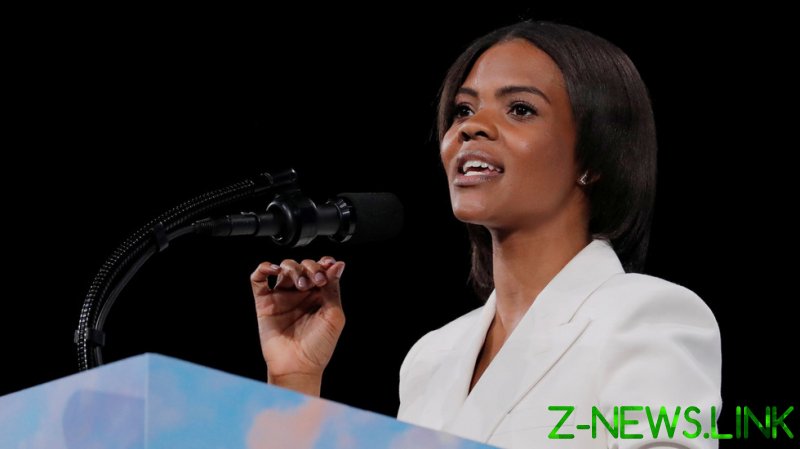 Owens made the comments in response to a tweet from boxer Devon Alexander, mocking her career.

The pugilist shared a message from Owens in which she said that Democrat Joe Biden is “not the president-elect,” despite the latest projections giving Biden 306 electoral votes to Trump’s 232.

“What’s going to happen to this one after Trump is out of office,” Alexander quipped, along with a series of laughing emojis. Never short of words, Owens responded: “2024 is a long way off… Maybe I’ll run as his successor.”

The 31-year-old has been a vocal critic of the Black Lives Matter movement and is the founder of the BLEXIT group, which calls for black Americans to “exit” the Democratic party.

Owens’ comments were met with glee by her fans, who enthusiastically expressed their support for the conservative pundit. Many pledged to vote for Owens, while others offered to work as volunteers for her campaign.

Some even suggested Owens would make a good running mate for Ivanka Trump.

President Trump’s campaign has filed a tranche of lawsuits against Biden’s apparent victory in the presidential election last week. The suits allege a number of complaints including computer fraud, illegally backdated ballots and closed-doors counting in Democrat cities.