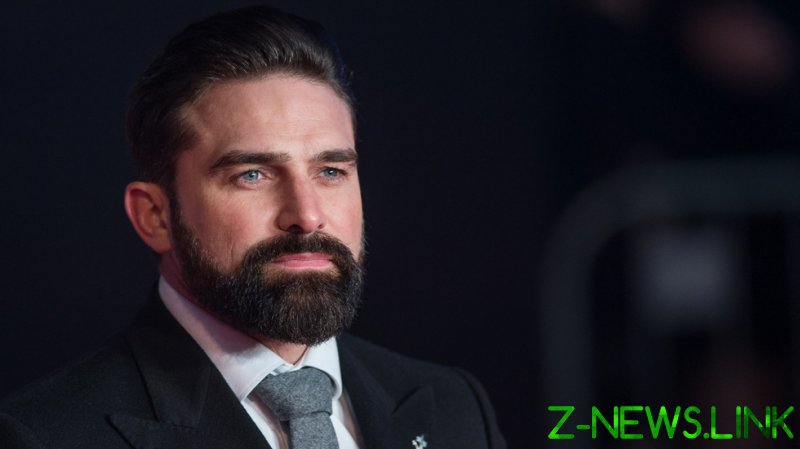 Middleton also claimed that he had already decided to walk away from the show and that Channel 4’s decision to public disavow him was a public relations move to sweep in first.

Middleton had tweeted last June that Black Lives Matter and the English Defence League – a right-wing social movement hostile to immigrants – were “not welcome on our streets” after clashes between the two, calling them “absolute scum.” In the interview, Middleton pointed that the tweet wasn’t worded correctly, and that he acknowledged that.

In his controversial Covid-19 posts a year ago, Middleton advised followers to act according to their conscience and not the government regulations. He later admitted he was ill informed about the severity of the pandemic.

In its statement this week, Channel 4 claimed to have split with Middleton due to “his personal conduct,” adding that the channel’s and the veteran’s “views and values” are not aligned.

‘SAS: Who Dares Wins’ is a show where Special Forces veterans put contestants through the elite Special Air Service’s (SAS) gruelling selection process until a winner comes out on top. Middleton had hosted the show since 2015.