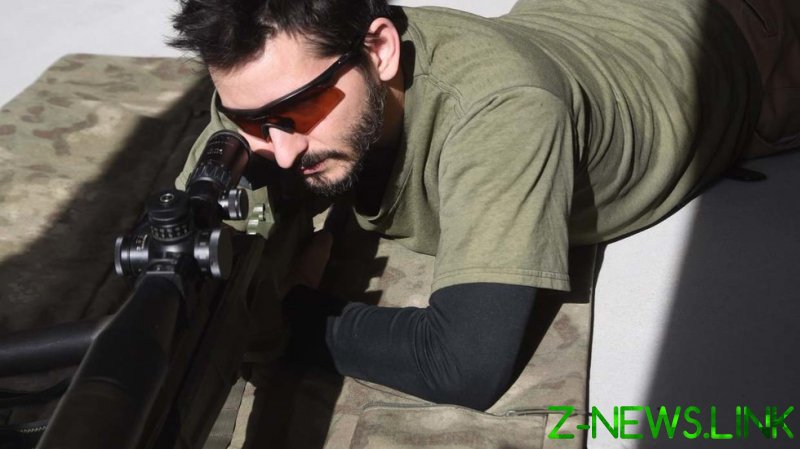 Once lauded by the international media, a Canadian sniper known as ‘Wali’ has returned from Ukraine to Quebec, telling local media that his experience there was a “terrible disappointment.” He claimed there was inadequate weaponry, poor training and heavy losses, as well as profiteering and desertion in the ranks.

When ‘Wali’ answered Ukrainian President Volodymyr Zelensky’s call in March and volunteered to fight for Ukraine, he was given lavish coverage by the Western media. A former Canadian soldier who had also volunteered to fight with Kurdish militants in Iraq, Wali was described by Spanish media as “the best sniper in the world,” celebrated by American military bloggers for “hilariously troll[ing]” Russia and praised by the New York Post for “grabbing anti-tank missiles in a warehouse to kill real people.”

However, he said that reality left him disillusioned. Back home in Quebec, Wali told La Presse on Friday that his Ukrainian commanders initially “didn’t know what to do” with foreign fighters like himself. Tired of waiting for an opportunity to fight, Wali joined the ‘Norman Brigade,’ a private unit led by another former soldier from Quebec. 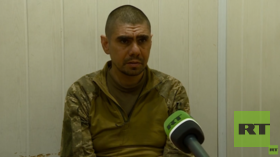 However, several members of this brigade told La Presse that weapons and armor promised by the brigade’s head never showed up, and some of its members found themselves near the front lines with no protective equipment. Around 60 members of the brigade have since deserted, its commander told La Presse, and some soldiers “schemed” to steal a $500,000 shipment of American-supplied weapons and form their own unit.

Wali eventually joined a Ukrainian unit fighting near Kiev, and described having to seek out weapons, food and gasoline.

“You had to know someone who knew someone who told you that in some old barbershop they would give you an AK-47,” he recounted. “Even for the meals, it is often the civilians who provide them.”

In the end, Wali said that he ended up firing two bullets into windows “to scare people,” and decided to come home shortly after two Ukrainian conscripts he was posted with in the Donbass region exposed themselves to a Russian tank and received “highly accurate” shell fire in return.

“I told them not to expose themselves like that, but they weren’t listening to me,” he said. “I saw the shrapnel go by like lasers. My body tensed up. I couldn’t hear anything, I immediately had a headache. It was really violent.” 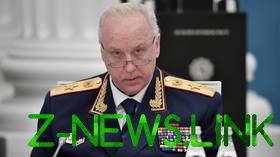 Wali is not the only volunteer to have left Ukraine shortly after arriving to fight. On Reddit’s ‘VolunteersForUkraine’ forum, potential recruits and those already in Ukraine swap advice, encouragement, and sometimes horror stories.

One poster who allegedly survived a Russian missile strike on a training center for foreign recruits in March described how his commanding officers were “sending untrained guys to the front with little ammo and s**t AKs and they’re getting killed.” The Reddit user said that he fled to Poland after the attack with a number of foreign veterans, as “the legion is totally outgunned as has a few crazy Ukrainian leaders. After the attack one officer wanted to march everyone to Kyiv and fight. Absolute insanity. Stay home.” Other posters have told similar stories, involving unprepared recruits receiving several days’ training before being sent to the front with inadequate equipment.

Ukrainian commanders, too, struggled to handle the influx of untrained foreigners, according to some of their assistants in Canada, and in April Kiev’s ‘International Legion’ put a pause on recruitment.

According to La Presse, however, some foreigners with relevant military experience are currently being put to use on “special” operations behind Russian lines.

Moscow has reminded these foreigners that, as mercenaries, they are not afforded the status of combatants under international law. “They came to Ukraine to earn money by killing Slavs. Therefore, the best that awaits them is criminal liability and long prison terms,” Russian military spokesman Major General Igor Konashenkov stated last month. Notably, under international law, foreign volunteers who, on a personal basis and by their own initiative, join the armed forces of one of the parties to an armed conflict are considered combatants.