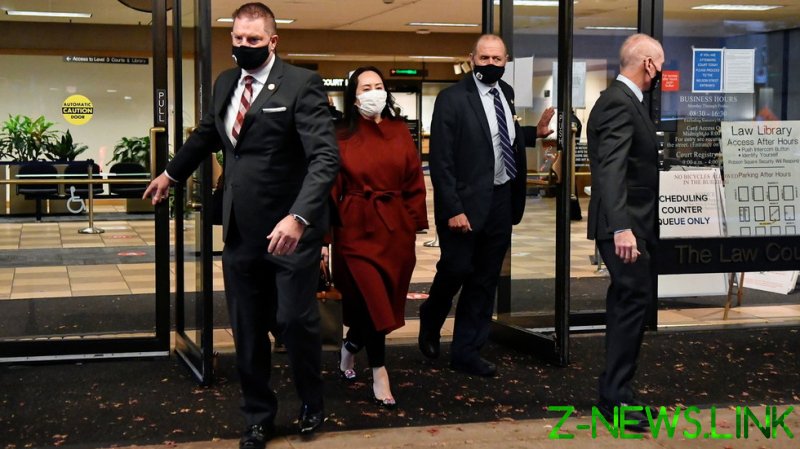 Border Services Agency Superintendent Sanjit Dhillon claimed during a Tuesday court hearing that five to 10 minutes spent reviewing a Wikipedia article about Meng and Huawei had motivated him to question the CFO about her company’s business in Iran upon her arrival at Vancouver airport in December 2018.

Meng’s legal team, however, has claimed he was attempting to extract information on behalf of the FBI, arguing the unusually prolonged immigration interview coupled with the confiscation of her electronic devices was evidence of wrongful collusion between Canadian and US authorities.

Dhillon testified that it was not FBI orders but his “instincts,” triggered by his brief glimpse at Wikipedia, that led him to question Meng for two hours and 36 minutes with a focus on Huawei’s dealings with Iran. Reviewing the wiki article in the hours before Meng arrived on her way to Mexico “gave rise to suspicion” that Huawei was undermining the Canadian government and that Meng herself could be a “security risk,” he claimed.

The senior border agent denied there was any motive for his oddly specific questioning other than determining whether she was admissible to Canada. In a written declaration, he said his queries included asking Meng “if her company sold products in countries that they should not” – a question which was apparently met with confusion. After clarifying by asking “if her company sold products or did business in Iran,” he refused to accept her “I don’t know” for an answer, insisting that as the “CFO of a multibillion-dollar company” she would have to know such details. She ultimately acknowledged Huawei had an office in Iran.

Meng’s legal team questioned why the CFO was questioned for so long before her arrest on a US fraud warrant. “There is no reason this examination could not have been deferred immediately so that Ms Meng could be arrested,” lawyer Mona Duckett told Dhillon.

Dhillon denied he had passed any information gleaned from the interview to anyone outside the BSA, whether Canadian or American. He also insisted he was unaware until a week after grilling Meng that he learned another border officer had given the passwords to her devices to the Royal Canadian Mounted Police – a breach of national privacy law.

Meng remains under house arrest fighting extradition to the US, where she faces charges of defrauding banks by lying about Huawei’s alleged violations of US sanctions against Iran. Her lawyers argue she was denied due process and insist she will not get a fair trial if extradited, claiming she is being used as a pawn in the trade war between the US and China. Meng sued both the BSA and the RCMP last year for allegedly violating her constitutional rights by refusing to reveal the reason for her detention and going through her electronics “under the guise of a routine border check.”

It’s not clear how often Canadian authorities use Wikipedia as a source for their “intel,” but Dhillon wouldn’t be the first to rely upon the notoriously hoax-prone platform. Turkish professor Taner Akcam was detained for several hours in Montreal in 2007 upon arriving from Minneapolis because of baseless slanders inserted into his biography by nationalist trolls who resented his work. Thanks to high-level connections within the Canadian government, colleagues were able to secure his release, but not all of the thousands of public figures smeared on the crowd-sourced encyclopedia are so lucky.

While Wikipedia has become notorious for playing host to outrageous attacks on writers, filmmakers, and other activist professionals whose views run contrary to the foreign policy of the US, NATO, or Israel, it is treated as an infallible oracle by fellow tech corporations like Google, which uses it to rate websites and slaps excerpts from its articles on controversial YouTube videos, and Amazon, which uses it to program its Alexa digital assistant. It has also apparently been widely embraced by lazy journalists, giving rise to a phenomenon known as citogenesis: a journalist includes a false bit of information from Wikipedia in their reporting, and that reporting – published in a “reliable source” – is then used to back up the false information on Wikipedia. 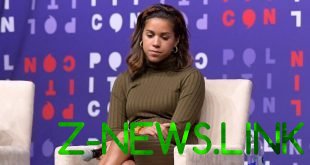 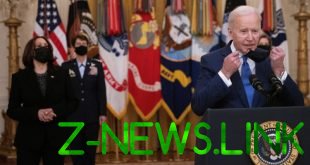 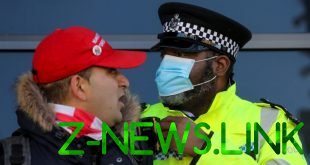 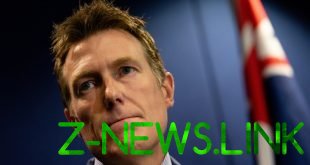