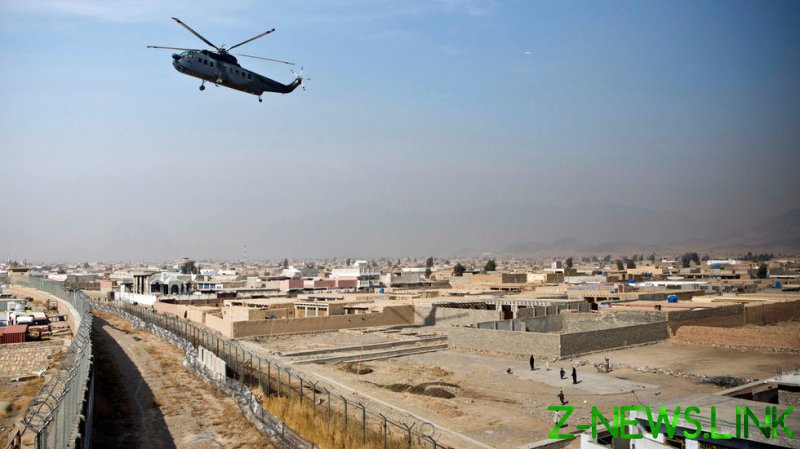 Immigration Minister Marco Mendicino announced the move on Friday, telling reporters that Ottawa would do its best to bring thousands of vulnerable Afghans to safety in Canada, though gave no timetable for how long that could take.

“As the Taliban continues to take over more of Afghanistan, many more Afghans’ lives are under increasing threat,” he said, later sharing a photo of a plane carrying refugees that landed in Canada.

Defense Minister Harjit Sajjan also noted that Canadian special forces would help to relocate Afghans, saying the “challenges on the ground are quite immense,” but offered few other details. His comments followed a series of reports on Thursday night that the government would send a small contingent of special operators to the Canadian Embassy to assist with the evacuation of staff, though the officials cited did not provide exact numbers for the deployment.

Canada is far from the only western state to remove personnel from the war torn country, with the US, UK, Germany, Denmark, Norway and others also announcing drawdowns of embassy workers and other civilians. The future of many Afghans who worked alongside those governments remains unclear, however, as some countries have not yet extended offers to help relocate them.

The rapid evacuations come as the Taliban continues a devastating blitz across Afghanistan, seizing more than a dozen provincial capitals in the last week or so, with the major cities of Kandahar, Herat and Lashkar Gah among the latest to fall. With the capture of Pol-e Alam on Friday, capital of Logar province, the militant group is now just 30 miles (50km) from the national capital of Kabul, raising fears fighters could soon advance on the city.

An intelligence assessment provided to Reuters by an unnamed US official earlier this week suggested the Taliban could “isolate” Kabul within 30 days, and overrun the city in the space of three months. Though the White House was dismissive of that report, saying it would not rely on “anonymous assessments” and that no outcome was “inevitable,” the Taliban’s recent gains could force officials to recalculate.