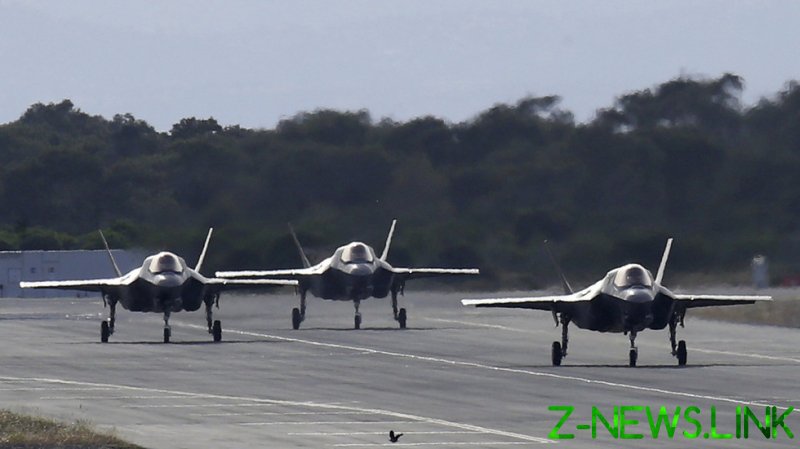 The deal has an expected price tag of $19 billion CAD ($15.2 billion USD) with the government characterizing it as a replacement of existing forces rather than an expansion of military spending. It is the culmination of a 12-year process wherein Canada has sought to replace its outdated CF-18 jets.

In its successful 2015 bid to oust Conservative Prime Minister Stephen Harper from power, the Liberal party of current PM Justin Trudeau campaigned against a controversial 2010 deal to acquire F-35s, vowing to instead pursue “open and transparent competition” as Canada updates its air force.

“They clung to an aircraft that does not work and is far from working,” Trudeau reiterated in 2016, bashing the Conservatives for their plan to procure F-35s. His government nevertheless eventually chose Lockheed Martin as preferred bidder, with Procurement Minister Filomena Tassi claiming on Monday “we’re in a different place today.”

While Washington and US-based arms dealer Lockheed Martin have touted the F-35 as one of the most advanced fighter jets ever developed, the project has been a costly one for US taxpayers, who’ve footed the bill for a long series of delays, malfunctions and cost overruns. Nonetheless, a number of American allies have lined up to buy the plane.

Earlier this month, Berlin announced the decision to replace its fleet of outdated Tornado fighters with up to 35 US-made F-35 stealth aircraft, with the local press saying it is an “open secret” that Germany needs modern aircraft to carry US nuclear bombs stored in the country in case of a conflict.

In February, Finland also penned a multibillion-dollar deal to purchase 64 F-35 jets to replace its current Hornet fleet, rejecting alternative options from other planemakers including Dassault Rafale of France and Eurofighter Typhoon in the UK. 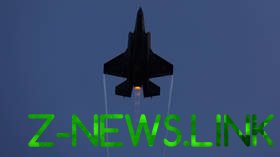 Multiple European countries pledged to significantly boost their defense spending amid the ongoing Russian military campaign in Ukraine. Moscow attacked its neighbor in late February, following a seven-year standoff over Ukraine’s failure to implement the terms of the Minsk agreements, and Russia’s eventual recognition of the Donbass republics in Donetsk and Lugansk. Russia has now demanded that Ukraine officially declare itself a neutral country that will never join the US-led NATO military bloc. Kiev says the Russian offensive was completely unprovoked and has denied claims it was planning to retake the two republics by force.