Home / WORLD / Canada says it has ‘exhausted’ its stock of weapons

Canada says it has ‘exhausted’ its stock of weapons 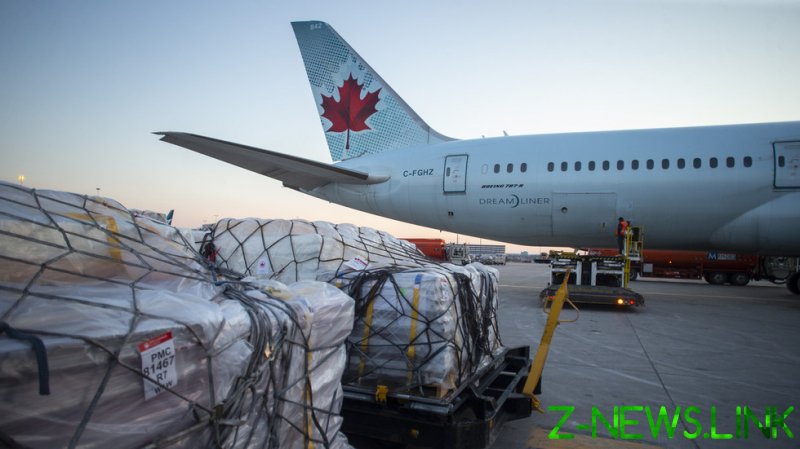 Canada has depleted its own stock of weapons in its bid to support Ukraine amid Russia’s military operation in the country, Canadian Defense Minister Anita Anand has acknowledged.

“I believe that we have exhausted our inventory … to the extent that we are able to provide [more] weapons,” Anand said during a live appearance on CBC on Friday.

“There are capacity issues we need to make sure we are on top of for the purposes of ensuring the Canadian Armed Forces are well resourced,” she added.

Ottawa had been among Western capitals that have provided Kiev with so-called “lethal aid.” It has so far sent or is in the process of sending 4,500 rocket launchers, 7,500 hand grenades, 100 anti-tank launchers with 2,000 rounds, two C-130J tactical aircraft, and various other pieces of kit from Canada. 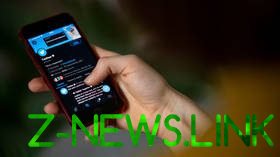 Russia sent its troops into Ukraine in late February, following a seven-year standoff over Kiev’s failure to implement the terms of the Minsk agreements, and Russia’s eventual recognition of the breakaway Donbass republics of Donetsk and Lugansk.

German- and French-brokered protocols were designed to regularize the status of those regions within the Ukrainian state.