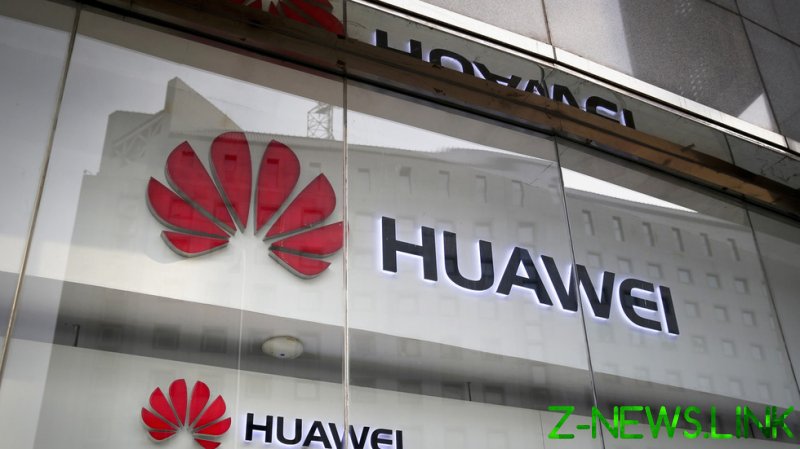 The authorities in Canada will not allow Chinese companies Huawei or ZTE to use the country’s growing 5G telecommunications networks, citing “serious” national security and privacy concerns.

The long-delayed decision was announced on Thursday by Ottawa’s Office of Innovation, Science and Industry, which stated the two firms would be barred from Canadian networks going forward.

“The Government of Canada is announcing today that it intends to prohibit Canadian telecommunications service providers from deploying Huawei and ZTE products and services in their 5G networks,” the office said, adding that officials have “serious concerns” the companies could be “compelled to comply with extrajudicial directions from foreign governments in ways that would conflict with Canadian laws or would be detrimental to Canadian interests.” 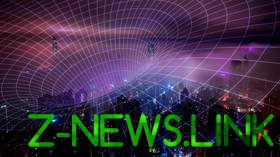 The announcement comes months after the conclusion of a lengthy legal battle involving Huawei’s chief financial officer, Meng Wanzhou, who faced charges including bank fraud and wire fraud, as well as conspiracy to commit the two latter crimes. Though the charges were pressed by the US, Canada cooperated in the case and held Meng in custody until last September, when she reached a deal for her release with American prosecutors.

Thursday’s decision had been postponed for more than three years as the criminal case transformed into a major diplomatic spat with Beijing, but the government has now concluded that 5G networks “introduce new security concerns that malicious actors could exploit,” and that it would be “prudent” to impose restrictions on the two companies “as part of a new telecommunications security framework.”

The use of new 4G or 5G gear from either firm will be prohibited outright in Canada as of September, while existing 5G equipment must be phased out by June 28, 2024, the government said. Those using older 4G equipment from Huawei or ZTE will have until late 2027 to switch over to alternatives.