Home / WORLD / Canada halts sale of drone gear to Turkey over alleged use in Nagorno-Karabakh, Ankara dubs it ‘double standards’

Canada halts sale of drone gear to Turkey over alleged use in Nagorno-Karabakh, Ankara dubs it ‘double standards’ 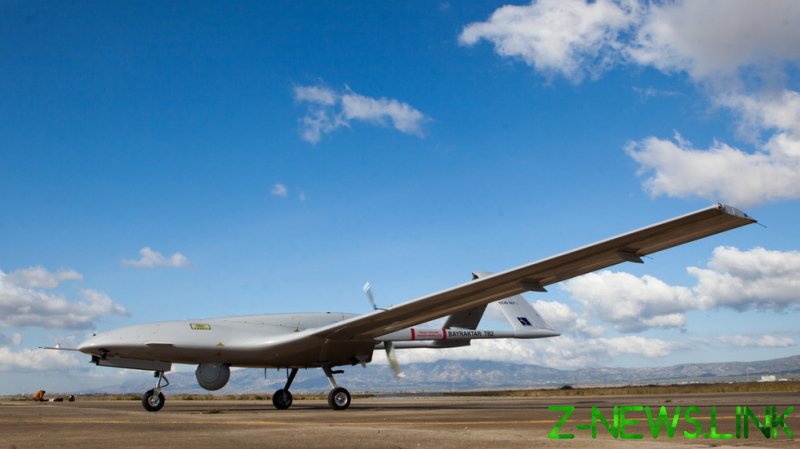 The surprise decision by the Canadian government – announced by Foreign Affairs Minister Francois-Philippe Champagne on Monday – “is an indication of the double-standard approach of this country,” the Turkish Foreign Ministry said in a statement on Tuesday.

Turkish diplomats also recalled that Ottawa has been less principled when it comes to exporting arms to other warring parties around the world. Canada “did not see any problem in exporting weapons to countries that were militarily involved in the crisis in Yemen, which was one of the greatest humanitarian tragedies of this century,” Ankara noted.

Thriving Canadian weapons exports to Saudi Arabia have almost doubled since 2018, amounting to $2.9 billion in 2019, according to estimates. Riyadh is leading an air campaign by the coalition of Gulf states in war-torn Yemen against Houthi rebels. The UN recently accused Canada – along with France, the UK, the US, and Iran – of perpetuating the conflict that has killed roughly 112,000 people, among them 12,000 civilians, since its outbreak in 2014, creating a humanitarian crisis.

“There can be no explanation for preventing exports of defense products,” Turkish diplomats insisted.

Champagne, meanwhile, justified the suspension of arms sales to Turkey by reference to concerns over Canadian technology “being used in the military conflict in Nagorno-Karabakh.” Since September 27, the ethnic-Armenian-populated region has been engaged in heavy hostilities against Azerbaijan – which has the unwavering the support of Turkey.

“In line with Canada’s robust export control regime and due to the ongoing hostilities, I have suspended the relevant export permits to Turkey, so as to allow time to further assess the situation,” the minister’s announcement read.

The move was reportedly made in response to calls from arms control advocates who alleged that Canadian-made drone optics and laser targeting systems were mounted on the TB2 Bayraktar, the Turkish armed unmanned aerial vehicle (UAV). The Azerbaijani military announced that it sought to purchase the drone back in June, although details of its operations with the air force are unclear. 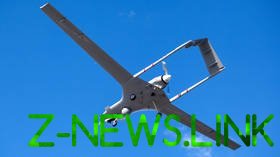 Meanwhile, Armenian diplomats have piled pressure on Israel, one of Baku’s major arms vendors. Last week, Yerevan recalled its ambassador to the Jewish state for consultation, demanding that it stop selling arms to Azerbaijan.

The demarche apparently yielded some results, with Ambassador Armen Smbatyan saying on Monday that Israel had given “a verbal promise” to halt arms supplies in the coming days.