Home / WORLD / ‘Can we do anything right?’: Delays, wrong accounts, unexplained changes lead to mass frustration over 2nd US stimulus checks

‘Can we do anything right?’: Delays, wrong accounts, unexplained changes lead to mass frustration over 2nd US stimulus checks 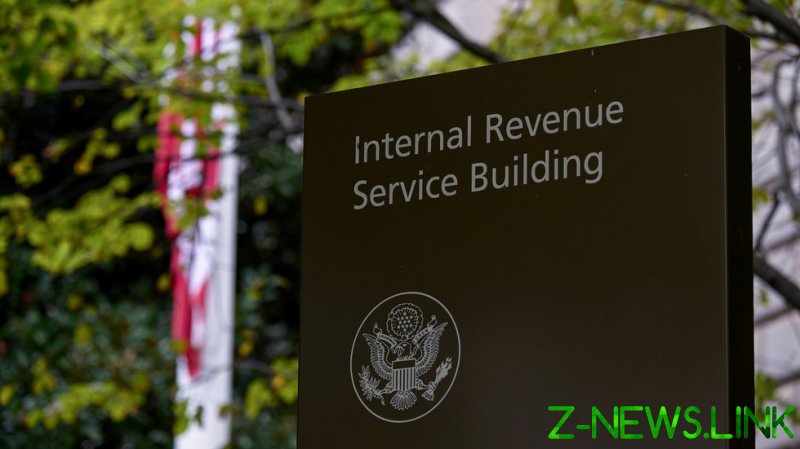 Those who did not receive their $600 stimulus payment on Monday have been using the ‘Get My Payment’ tool on the IRS website to track where their money is, and the various explanations have led to a litany of confusion.

Some have reportedly been told that their stimulus checks are being sent to them physically, despite their first payments being directly deposited into their accounts. No reason has been given for the change. Checks will begin getting mailed on January 6, according to the IRS.

Those being mailed their payments despite the first payment having been directly deposited have been told through the Get My Payment tool that a “letter with additional information on this payment” will be sent to them, though there is also no explanation for what information this letter contains, or why it is necessary.

Tax returns service H&R Block tweeted on Monday that customers would also see delays in their payments because money was issued to temporary accounts set up to help people receive their tax refunds in 2019.

“The IRS Get My Payment website may display an account number you don’t recognize. If you took a Refund Transfer, it may be reflecting that account number. Check your 2019 return to confirm,” it tweeted.

The company added that the issue would be handled by the end of the day, but many customers have expressed via social media that they still have not received the funds.

People who used TurboTax to file their taxes are experiencing similar issues, with payments being directed to temporary accounts meant to pay filing fees with refunds.

Frustrations over stimulus payments have already been high among many Americans, as the much-delayed ‘relief’ is half the amount of the first stimulus payment, and less than a third of the check for $2,000 pushed by President Donald Trump and other lawmakers.

Many have taken to social media to vent their issues with the delayed payments, including asking “Can we do anything right?”

The IRS released a statement Monday informing people that their only tool in tracking their payments is through their website. They urged people experiencing delays or who have questions not to call, as “phone assisters do not have additional information beyond what’s available on IRS.gov.”

“The payments are automatic, and people should not contact their financial institutions or the IRS with payment timing questions,” they added.

Anyone who does not receive stimulus funds by the time they file their taxes – which they can begin doing at the end of January – will have a Recovery Rebate Option, which will help credit the funds through either taxes owed or entitled refunds.