Home / WORLD / Can the West survive without Russian oil?

Can the West survive without Russian oil? 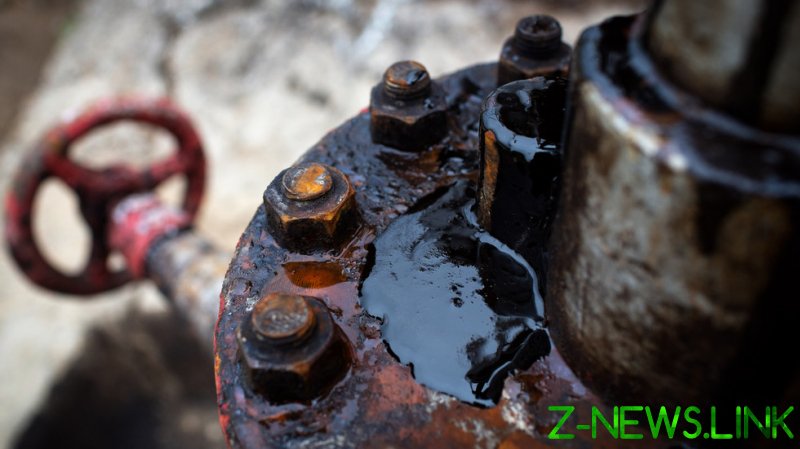 15 May, 2022 06:20 HomeBusiness News Can the West survive without Russian oil? Countries pushing for an embargo may not find alternative crude suppliers 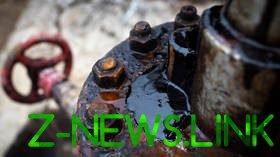 The EU and UK recently announced plans to ban all purchases of Russian oil by the end of the year in response to Russia’s military operation in Ukraine. Washington has already declared a complete ban on Russian oil. Moscow, meanwhile, has warned that cutting off its crude would lead to “catastrophic consequences for the global market,” a notion endorsed by the head of the Organization of the Petroleum Exporting Countries (OPEC), Mohammed Barkindo, who recently warned EU officials that it would be impossible to replace the volumes lost if Russian oil were banned. Russia is the world’s third biggest oil producer and second biggest exporter. Amid global worries of a looming energy crisis, Western nations are looking for alternative suppliers.