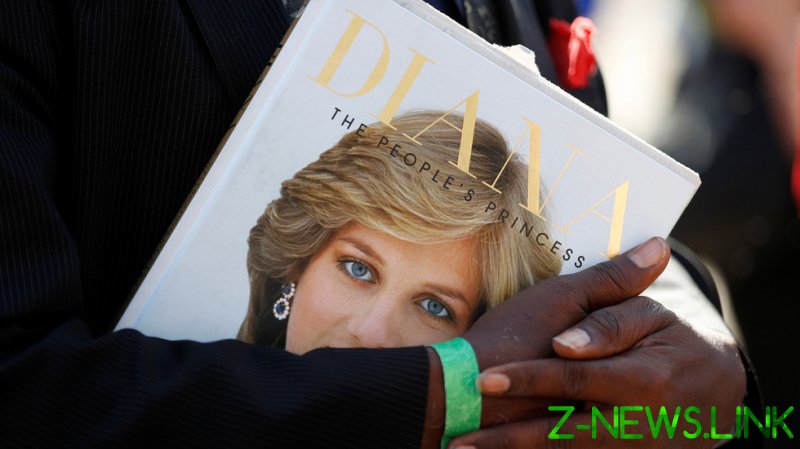 “It is my view that the deceitful way the interview was obtained substantially influenced what my mother said. The interview was a major contribution to making my parents’ relationship worse and has since hurt countless others,” the Duke of Cambridge said in a video statement released on Thursday.

“It brings indescribable sadness to know that the BBC’s failures contributed significantly to her fear, paranoia and isolation that I remember from those final years with her,” the royal added.

Had the public broadcaster properly investigated the concerns raised at the time, Diana would have known she had been deceived, William added. “She was failed not just by a rogue reporter, but by leaders at the BBC who looked the other way rather than asking the tough questions.”

The BBC’s director general Tim Davie said the broadcaster was “very sorry” for the “clear failings” identified by the Dyson inquiry. “Although the report states that Diana, Princess of Wales, was keen on the idea of an interview with the BBC, it is clear that the process for securing the interview fell far short of what audiences have a right to expect,” he said.

Bashir left the BBC last week, citing health concerns. He has apologized for deceiving both Diana and the BBC with the fake documents, but said he remained “immensely proud” of the interview itself.