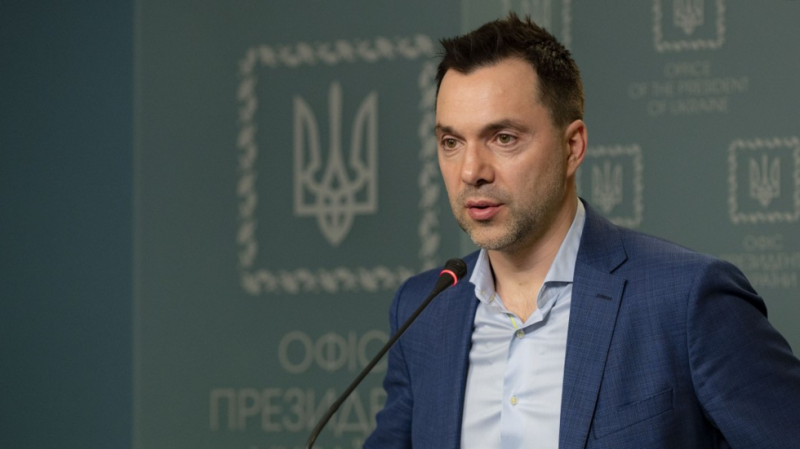 Calls for the killing of Russian children or the castration of prisoners of war are absolutely unacceptable and ruin Ukraine’s image as a civilized European country, a senior adviser to President Volodymyr Zelensky said on Monday. Responding to two recent public scandals, Alexey Arestovich called on Ukrainians to respect the Geneva Convention and laws of war.

“We must not go beyond the Geneva Convention, which allows the destruction of the enemy on the battlefield, but does not allow us to mock prisoners of war, and even more so to make calls for revenge on civilians, children, and prisoners of war,” Arestovich said in a video posted on Facebook.

The presidential adviser specifically referenced two on-air outbursts by public figures that have done the rounds over the past week. On Sunday, doctor Gennadiy Druzhenko told the Ukraina 24 TV channel he had ordered his volunteer unit to castrate all male Russian prisoners of war, “because they are cockroaches and not people.” 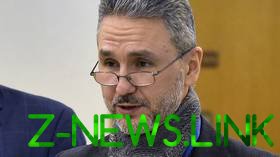 Druzhenko apologized on Monday, saying he had got carried away by emotion and that neither he nor his colleagues have ever maimed anyone or had any plan to do so.

Earlier this month, Ukraina 24 presenter Fahruddin Sharafmal repeatedly cited a Nazi war criminal to urge his countrymen to “kill at least one Moskal” – a derogatory term for Russians – each and exterminate Russian children so the Russian nation itself would perish.

Sharafmal later apologized that his calls for genocide had damaged the reputation of Ukraine, saying he had become emotional because a friend of his had died during the offensive. Ukrainians would “never be inhuman, unlike the Russians,” he said in his apology video.

Arestovich, a psychologist and public relations expert, has been giving daily briefings on the conflict with Russia. On Monday, he claimed Ukraine had so far destroyed four out of 10 Russian forces – three on the ground and one in the air.

Moscow attacked its neighbor in late February, following a seven-year standoff over Ukraine’s failure to implement the terms of the Minsk agreements, and Russia’s eventual recognition of the Donbass republics of Donetsk and Lugansk. German- and French-brokered protocols had been designed to regularize the status of those regions within the Ukrainian state.