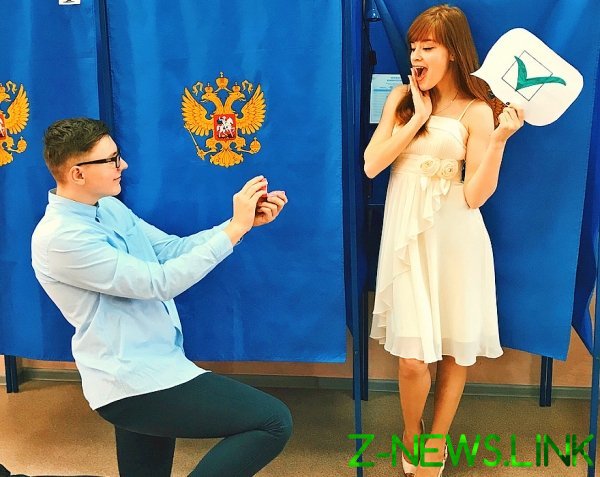 More than half of Russians (66 percent) plan to participate in the voting on amendments to the Constitution, the head of the all-Russia centre of studying of public opinion (VTSIOM) Valery Fedorov. It is quoted by TASS on Tuesday, February 25.

According to him, 41 percent said they definitely would participate in this kind of vote, 23 percent of respondents were undecided.

He said that 79 percent of citizens aware of the upcoming event.

Popular vote announced by President Vladimir Putin, when in mid-January proposed to amend the basic law. The exact date of the vote has not yet been determined. The government admit that one of the weekdays the weekends will do. In case of negative result of the amendments will not be introduced.

Among the possible changes is the extension of the powers of the state Duma and the Federation Council, the priority of Russian laws over international law.