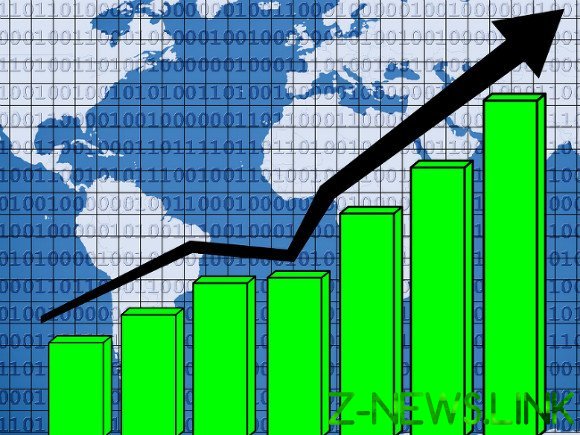 The Ministry of economic development (MED) of the Russian Federation proposed additional measures to increase economic growth potential in Russia.

As stated yesterday evening, the journalists the head of the Ministry Maxim Oreshkin, the plan in the near future it will be considered by government, according to “Finmarket”.

According to the Minister, in the baseline scenario of the socio-economic development includes the successful implementation of eight structural measures.

First of all, we are talking about improving the investment climate in the country. The second measure indicated the increase of efficiency of functioning of the labour market. Thirdly, I believe in the MAYOR, it is necessary to increase the efficiency of public and quasi-public sector.

In addition, the emphasis on “funding”, that is, explain in the Ministry, “must be implemented measures aimed at the creation of sources of financing of investment projects in the economy.”

The seventh measure called external sector, which focuses on “the achievement of the objectives for the expansion of non-oil non-energy exports of goods and services exports”. And the final, eighth step in the MAYOR see the need to modernize the public administration system.

We also recall that on the eve of the Ministry of economic development presented an updated macroeconomic forecast for 2020.

In particular, the Ministry lowered its assessment of Russia’s GDP next year from 2 to 1.7%, although it improved the inflation forecast from 3.8% to 3%.

This year, growth is projected at 1.3%, and the estimated growth of consumer prices reduced from 4.3% to 3.8%.

In the baseline scenario of the Ministry of consumer demand falters in 2020 to 0.6%. The growth of the portfolio of consumer loans will slow to 4% by the end of 2020.

As for the real disposable income of Russians in the current year, the revised forecast they will grow by only 0.1% — compared with a forecast 1 percent.

The MAYOR also changed the Outlook on the ruble by the end of 2019. “The forecast of the ruble against the dollar has been weakening for the current year slightly from 65.1 rubles per dollar on average per year to 65.4 rubles per dollar,” — said Oreshkin.

The experts of the Bank of Russia suggested that the implementation of national projects and increasing government investments in the third quarter of 2019, will lead to an increase in the rate of growth of GDP to 0.8—1.3 percent. The regulator stated that in the II quarter annual rate of GDP growth increased to 0.9% (in the previous quarter to 0.5%), and “the main source of growth remains consumer demand.”

At the same time acknowledged the Central Bank, “the dynamics of real disposable income and the continued reduction of the workforce remains a limiting factor for economic growth.”