California votes to drop 3,000 pounds of poison from helicopters 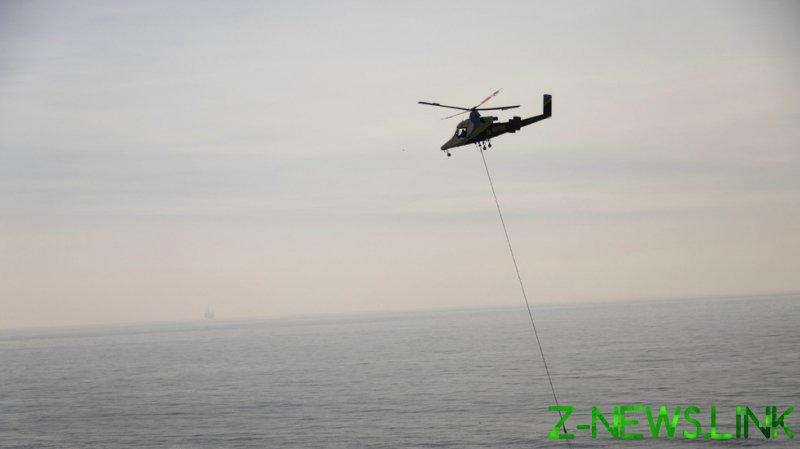 The vote passed on Thursday evening, giving authorities initial approval to drop the poison onto the islands in a bid to stop the mice, which are threatening rare bird populations. The plan will now have to be approved by the Pacific Southwest regional director of the US Fish and Wildlife Service, however, before action can take place.

“To protect and preserve the native, endemic species and habitats of the South Farallon Islands, the United States Fish and Wildlife Service proposes to eradicate the non-native, invasive house mouse from the islands through the use of bait pellets treated with the rodenticide brodifacoum,” read the proposal to the commission, explaining that the poison would be “deployed from a specialized bait spreading bucket slung beneath a helicopter.”

Some mice would be captured and fitted with “radio collars” to ensure that the eradication measures are successful, the proposal added, while gulls would be dispersed from the area and prevented from returning until all of the poison had been consumed or washed away by rain.

The mice reportedly threaten rare seabirds on the islands, including the endangered ashy storm petrel, and refuge manager Gerry McChesney said on Thursday that poisoning the mice would be “necessary” and “the right thing to do to stop the ecosystem carnage done by mice,” which is a “human-caused problem” due to the pests arriving via ships.

However, the proposal has proved extremely controversial and the California Coastal Commission received heavy criticism this week for approving the plan.

In a statement on Friday, wildlife protection organization WildCare said it was “very disappointed” the commission had approved something so “potentially catastrophic,” warning that “it is impossible for anyone to ensure that the massive load of poison” would “remain on the island alone, only affecting the rodents it is intended to kill.”

“We know that this poison drop, when it occurs, will likely bring a large number of poisoned animals needing care to our Wildlife Hospital, and we will be ready to provide that care if necessary,” WildCare concluded.