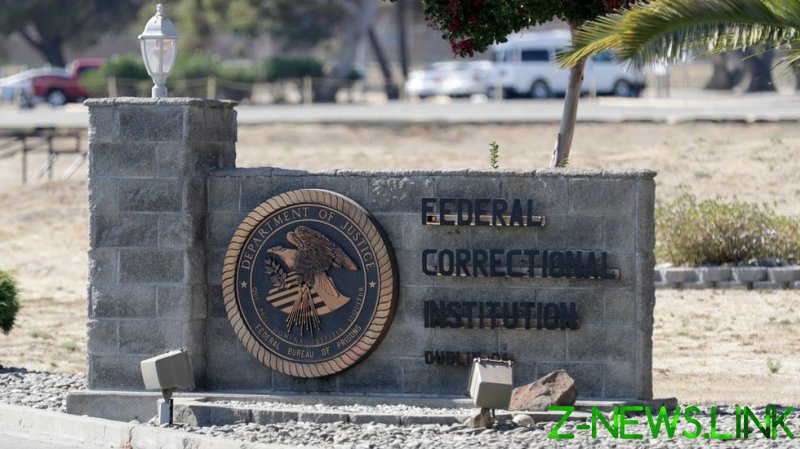 The federal correctional facility in Dublin, California permitted and covered up sexual abuse carried out by staff members, according to a Sunday report by the Associated Press, citing internal Federal Bureau of Prisons statements from inmates and former employees, detailing instances of abuse.

According to the documents, allegations of abuse against guards were ignored and some prisoners were punished with solitary confinement after coming forward.

The warden himself is accused of keeping nude photos on his phone of an inmate he has been accused of assaulting, according to the investigation. One guard reportedly admitted to wanting to get the female inmates pregnant, while another prison official was accused of placing an inmate on a work detail with a staff member she accused of rape, telling her after announcing the job placement that it was time to “let the games begin.”

The culture of abuse at the California prison was so pervasive that numerous inmates and staff members reportedly referred to it as “the rape club.”

Allegations at the Dublin prison have led to four arrested thus far, AP reports, though many claims have yet to be investigated, with the Bureau of Prisons still investigating a majority of the more than 400 complaints of staff-on-inmate sexual assault in 2020, a year some of the Dublin complaints occurred. Among the four that were arrested, following a complaint making its way to the Justice Department and FBI, was former warden Ray J. Garcia.

A new warden, Thahesha Jusino, will be taking over this month at the Dublin facility and has promised a “zero tolerance” policy for sexual abuse.

“A culture of misconduct, or actions not representative of the BOP’s Core Values will not be tolerated,” she said.