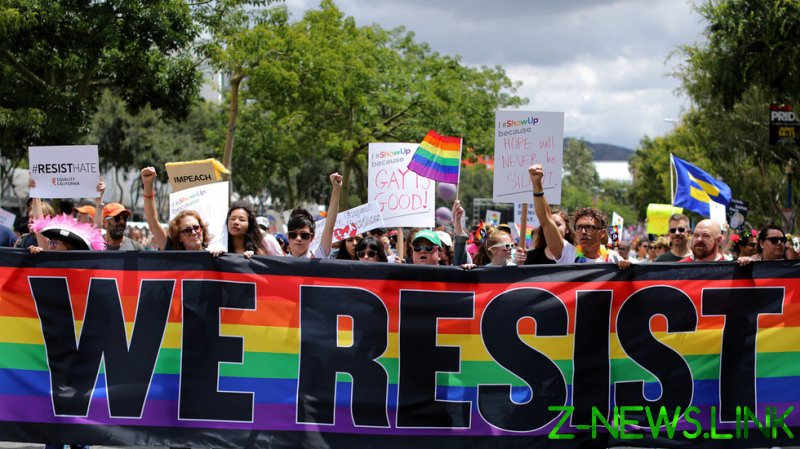 “Make no mistake: We’re in the midst of an unprecedented wave of bigotry and discrimination in this country — and the State of California is not going to support it,” said State Attorney General Rob Bonta, a Democrat, announcing the ban on Monday.

Bonta said the five states have introduced or passed laws that discriminate against the LGBTQ community, such as preventing transgender women and girls from participating in school sports “consistent with their gender identity.”

Lawmakers in these states “would rather demonize trans youth than focus on solving real issues like tackling gun violence, beating back this pandemic, and rebuilding our economy,” the AG added.

California started banning state employees from traveling to banned states for training or conferences in 2016. Exemptions are allowed for travel needed to enforce California law, or honor contracts signed before the ban went into effect.

Bonta could not tell reporters how many state agencies have stopped sending their employees to the prohibited states, or what sort of financial impact the ban might have had beyond pure symbolism.