Home / WORLD / Caitlin Johnstone: For every whistleblower they make an example of, they prevent a thousand more

Caitlin Johnstone: For every whistleblower they make an example of, they prevent a thousand more 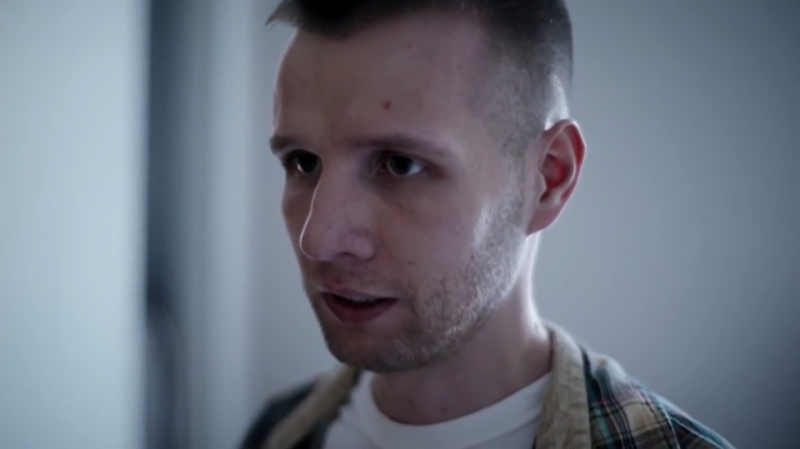 The sentence was much harsher than Hale’s defense requested but not nearly as harsh as US prosecutors pushed for, arguing that longer prison sentences are necessary for deterring whistleblowing in the US intelligence cartel.

The Dissenter’s Kevin Gosztola reports: “Despite the fact that Hale pled guilty on March 31 to one of the five Espionage Act offenses he faced, prosecutors remained spiteful and unwilling to support anything less than a ‘significant sentence’ to ‘deter’ government employees or contractors from ‘using positions in the intelligence community for self-aggrandizement.’”

In other words, if you tell the public the truth about your government’s crimes, you will be made an example of so nobody else tries to do that. And then for that brave and selfless act, you’ll be smeared as doing it for “self-aggrandizement”.

The US government makes no secret of the fact that it uses draconian prison sentencing to keep people from reporting the truth about its murderous behavior. It’s the same as the way kings would torture dissidents in the town square to show everyone what happens when you speak ill of your ruler, just dressed up in 21st-century language about “national security” (a claim that is itself nonsense because as Julian Assange said, the overwhelming majority of information is classified to protect political security, not national security).

The idea is that for every whistleblower you flog in the town square with harsh prison sentences, you deter a thousand other government insiders from ever picking up the whistle themselves. They’re not punishing anyone for endangering “national security”, or even necessarily for damaging or inconveniencing them in any real way; Reality Winner’s leaks were of no particular significance, yet she got more than five years just to make an example of her.

And it works. Of course it works. If you’ve witnessed your government doing something horrific, and you’ve got kids, or if you’re in love, or if you’ve got a loved one who needs care, or if you just really don’t want to go to prison, then you’re probably going to look at these whistleblowers being robbed of years of their lives and decide you can find a way to live with the psychological discomfort of knowing what you know without saying anything.

We may be certain that this exact scenario has played out many times. Probably thousands of times.

Think about what this means for a minute. This means that what we know about malfeasance in so-called “free democracies” like the United States is necessarily just the tiniest tip of the iceberg compared to what we do not know, because for every bit of information that leaks out there are orders of magnitude more which remain secret. They remain secret because, like any gang member, government insiders know what happens to those who talk.

So people have no idea what their government is really up to, yet they’re expected to make informed decisions about who they want to vote for to run it, and about whether or not they consent to this government in the first place.

Militaries understand that you need intelligence before you can act efficaciously; you need to be able to look before you leap, to see and know what you’re dealing with so you can take action which accords with reality. Truth is hidden and obscured from us precisely for this reason: because knowledge is power, and they want all the power.

That’s what Julian Assange was going for when he founded WikiLeaks: a tool to help the people see and know what’s going on in the world so we can act in an informed way.

That’s also why he’s in prison.

The amount of power one is given should have a directly inverse relationship with the amount of secrecy they are allowed to have. Power with secrecy is illegitimate. If you’ve got power over people you don’t get to keep secrets from them. That is not a valid thing for any power structure to do.

They do evil things, they make it illegal to report those evil things to the public, they sentence anyone who does to draconian prison sentences to deter all other potential whistleblowers, then when the public starts guessing what they are up to behind those veils of secrecy, they are branded “conspiracy theorists” and banned from internet platforms.

If the American people could actually see everything the world’s most powerful government is doing in their name, they would be stricken with horror and all consent for their government would collapse. The only reason the US is able to hold together a globe-spanning undeclared empire using violence and terror is because it hides so much from public vision, uses mass media propaganda to form a false perception of what’s going on, and then stigmatizes distrust and attempts to guess what it’s up to behind the thick walls of opacity it has erected to obscure their vision.

This is illegitimate. The entire US government is illegitimate, and so is every other government that’s aligned with it and engaging in similar practices like Australia and the United Kingdom. We should unlearn all the tolerance for these systems of rule which this giant global power structure has indoctrinated into our minds.