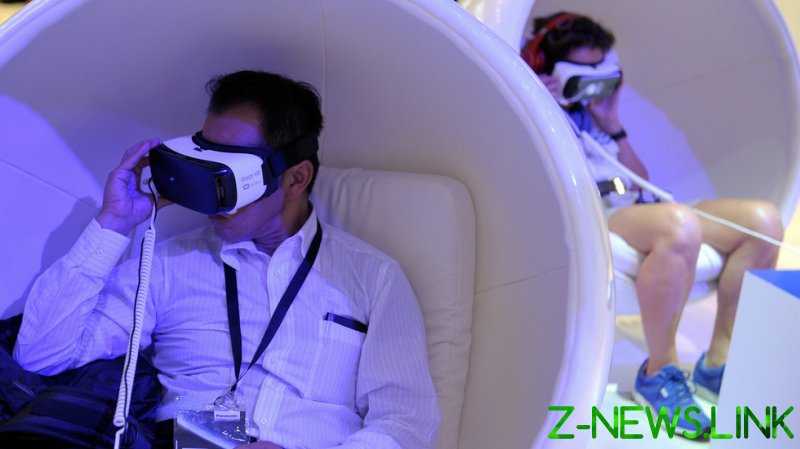 The rebranding may be announced on October 28 during the annual Connect conference or even sooner, according to the Verge. The outlet compares the looming switch to how Google renamed its parent company Alphabet in 2015 to stress that it is more than a search engine showing its users some ads. Facebook likewise wants to distance itself from its social media origins and highlight its heavy investments in projects like virtual reality (VR) and augmented reality (AR) gear.

The new umbrella name for Facebook enterprises is reportedly being held under close guard by the top management. But Verge speculates that it may have something to do with “Horizon”, based on how the word is heavily featured in the branding of the under-development VR social platform Horizon Worlds, previously known as Facebook Horizon.

The rebranding is presumed to be aligned with Facebook’s promotion of the so-called “metaverse”, a buzzword that CEO Mark Zuckerberg has been talking up since July. The term was coined by science fiction writer Neal Stephenson to describe a sort of virtual reality in a novel.

Facebook announced plans to hire 10,000 people over five years in the EU as part of its “bringing the metaverse to life”. The app Horizon Workrooms, which is meant for VR-based work meetings, was touted by the company as a stepping stone to the metaverse.

The rebranding speculation comes as Facebook is facing much criticism over its alleged failure to protect vulnerable users and Western political systems from harm. The accusations are based on leaked internal documents and testimonies of a former employee.

The tech giant said the charges against it are based on mischaracterizations of its intentions and policies and alleged that there was an orchestrated campaign underway to damage its business reputation.