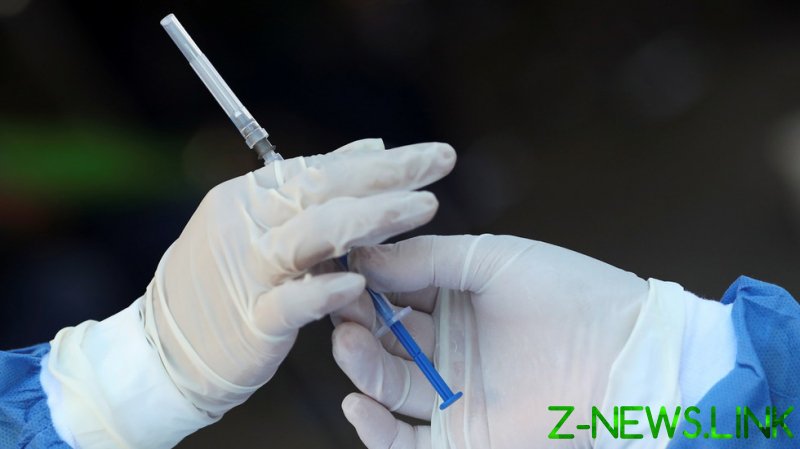 Niurka Aguero was apparently too busy to just stay put until her turn came to appear before Florida 11th Circuit Court Judge Thomas Rebull on Wednesday, instead giving the virtual courtroom a peculiar glimpse into her job that they are unlikely to forget.

Donning a medical gown and gloves, and armed with a syringe, Aguero was seen injecting a patient – apparently a man – in what the Miami-Dade State Attorney’s Office identified as the patient’s buttocks.

“It seems that during the waiting period prior to the case being brought before the judge, Niurka Aguero was involved in some kind of procedure involving a male receiving an injection in the buttocks, which she appears to have inadvertently broadcast (via Zoom),” spokesperson for the State Attorney’s Office Ed Griffith told Insider.

Griffith said that everyone present on the Zoom call was surprised by the spectacle.

A photo showing Aguero practicing her craft was initially posted on Twitter by the Miami Herald’s David Ovalle, and immediately gained traction online, with netizens saying they expect a rebuttal in the next hearing, set for July.

Aguero is facing third-degree grand theft charges, which in Florida applies to any item worth between $300 and $20,000.

Since the beginning of the pandemic, virtual court hearings have become commonplace and a source of viral gems at the same time.

In February, a California judge was forced to postpone a virtual court hearing over a traffic violation after the defendant, a plastic surgeon, attempted to attend it from an operating theater.