Home / WORLD / But they’re not a publisher? Twitter walks back ‘explainer’ of Donald Trump Jr’s reference to Jimmy Carter after mockery

But they’re not a publisher? Twitter walks back ‘explainer’ of Donald Trump Jr’s reference to Jimmy Carter after mockery 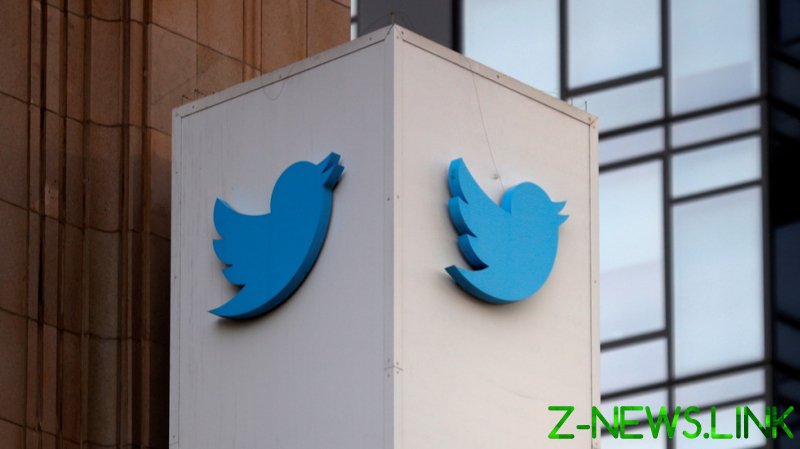 It was at this point that Twitter chose to explain the trend by saying “people are confused” about Trump Jr’s comparison, “given that former president Carter is a Nobel Peace Prize winner whose humanitarian record is largely respected.”

This kind of editorializing quickly attracted attention by itself, with conservative-leaning users pointing out that Carter’s presidency (1977-1981) was “synonymous with energy shortages, stagflation, weakness against foreign enemies, and a general sense of impending doom.”

Trump Jr. chimed back in, saying anyone “confused” by his tweet ought to look at the “awful Biden job report out today,” look at the rising prices, and do a search for inflation.

“Things will make a lot more sense to you!” he said.

As for the “bullshit description of the trend by Twitter,” it’s “just more proof that they’re nothing but a Super PAC for Democrats,” Trump Jr. added.

Twitter was the first social media platform to ban Trump’s father, the 45th president, while he was still in office – citing fears over how his words “might be perceived.” Other Silicon Valley platforms, which likewise donated overwhelmingly to Democrats in 2020, quickly followed.

At some point on Friday afternoon, however, Twitter quietly dropped the heavy editorializing and left only the initial “people are confused” part with a link to the “Nobel Peace Prize” trend.

Democrats and corporate media outlets have frequently compared the transformational aspirations of current US President Joe Biden to Franklin Delano Roosevelt, who launched the New Deal to get the country out of the Great Depression and presided over WWII until his death in 1945.

For all of Biden’s insistence that America was “on the move again” and overcoming the economic crisis caused by Covid-19 lockdowns championed by his own party over the past year, Friday’s jobs report revealed an increase in unemployment to 6.1% and only 266,000 new jobs – far short of the projected million.

As for Carter, it is true that he got a Nobel Peace Prize for his mediation of the 1978 Camp David Accords between Israel and Egypt – though not until 2002. The former president has also been an active humanitarian after leaving office. At home, however, he was remembered as presiding over the crushing economic and political crisis of the late 1970s, caused in part by the OPEC oil embargo, as well as the Iranian hostage crisis and failed rescue operation, all of which effectively led to his 1980 defeat by Ronald Reagan.

Contrary to the media-promoted narrative, Carter never uttered the word “malaise” in his July 1979 speech arguing for energy independence. He did, however, lament Americans’ consumerism and “crisis of confidence” in the US government, along with “paralysis and stagnation and drift” of politics as usual.