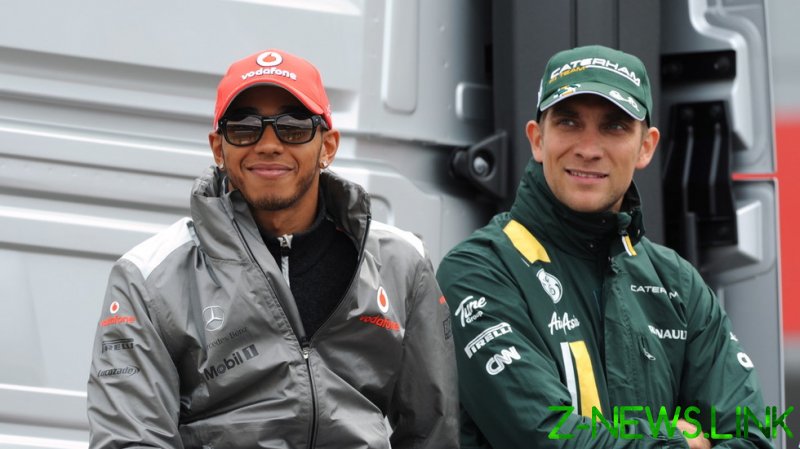 Petrov was shot dead near his cottage outside Vyborg, a historic city some 130 km northwest of St. Petersburg, local media reported, citing police sources. A guard allegedly found Petrov lying on the ground and called an ambulance, but the businessman succumbed to his injuries on the spot.

Some reports claim a killer with a sniper rifle was involved in the murder. The shooter is now on the run, his identity unknown. Police have launched an investigation into the high-profile murder, with the chief regional investigator personally involved.

Petrov had been regarded as Vyborg’s most prominent businessman. He reportedly had a stake in almost all of the city’s major industries and owned some local shipbuilding and fuel companies. He was also a member of the local council.

Local journalists have repeatedly insinuated links between Petrov and the shadowy underworld, even dubbing him “the master of Vyborg,” but some of those stories ended up with public retractions from the media. The murder reignited the claims of Petrov’s involvement in criminal circles in the 1990s. No evidence of the allegations being relevant to Saturday’s killing have yet been presented, however.

Outside of business and politics, Aleksandr was also known as the father of Vitaly Petrov – the F1 racing driver who competed for Renault, Lotus Renault GP and Caterham between 2010 and 2013. Vitaly was the first Russian to ever compete in the F1 World Championship, the world’s most prestigious car race.

Following the news of his father’s death, Vitaly Petrov stepped down from his position as the Driver Steward at the Sunday’s F1 Portuguese Grand Prix “due to personal bereavement,” the International Automobile Federation said.