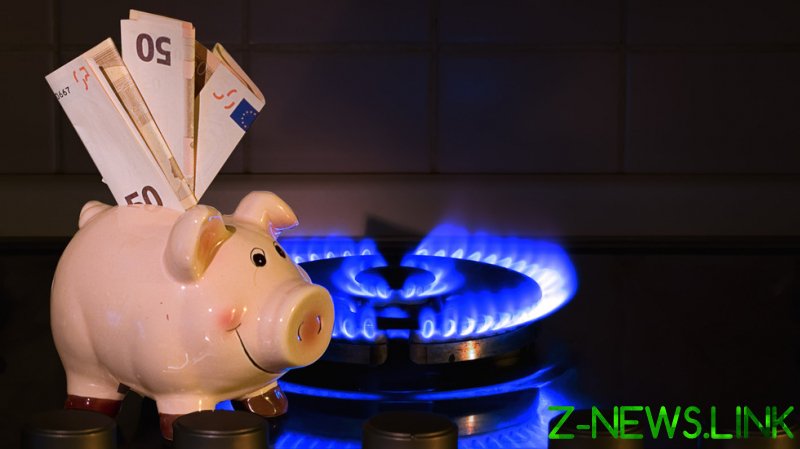 The natural gas price in Bulgaria has soared by 13.7%, the state news agency BTA reported on Friday.

The EWRC said the increase will have a minimal impact on household bills, as the heating season has ended. The regulator attributed the price rise to the supply freeze from Russia.

Russian energy giant Gazprom suspended gas exports to Bulgaria and Poland in late April after they refused to make payments in rubles.

In March, Russian President Vladimir Putin required states that have imposed sanctions on Russia, and are still importing its gas, to use the Russian currency for transactions. Several EU countries have accepted Moscow’s demand. 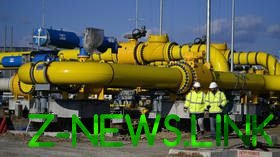 Bulgargaz, the largest Bulgarian natural gas distribution company, has said Azerbaijan will provide the country’s entire supply from this summer, albeit at a higher price. Later on, Bulgaria plans to connect to an as-yet-unfinished Liquefied Natural Gas (LNG) terminal in Greece, where gas will be imported by ship, likely from the US.

Earlier this month, the Bulgarian Federation of Industrial Energy Consumers (BFIEC) said industry workers were preparing to protest over soaring gas prices. Bulgarian businesses called on the government to take steps “to make it possible to resume talks with Gazprom” after the Russian company cut off gas supplies to the country.